Fritz Breithaupt And The Dark Sides of Empathy 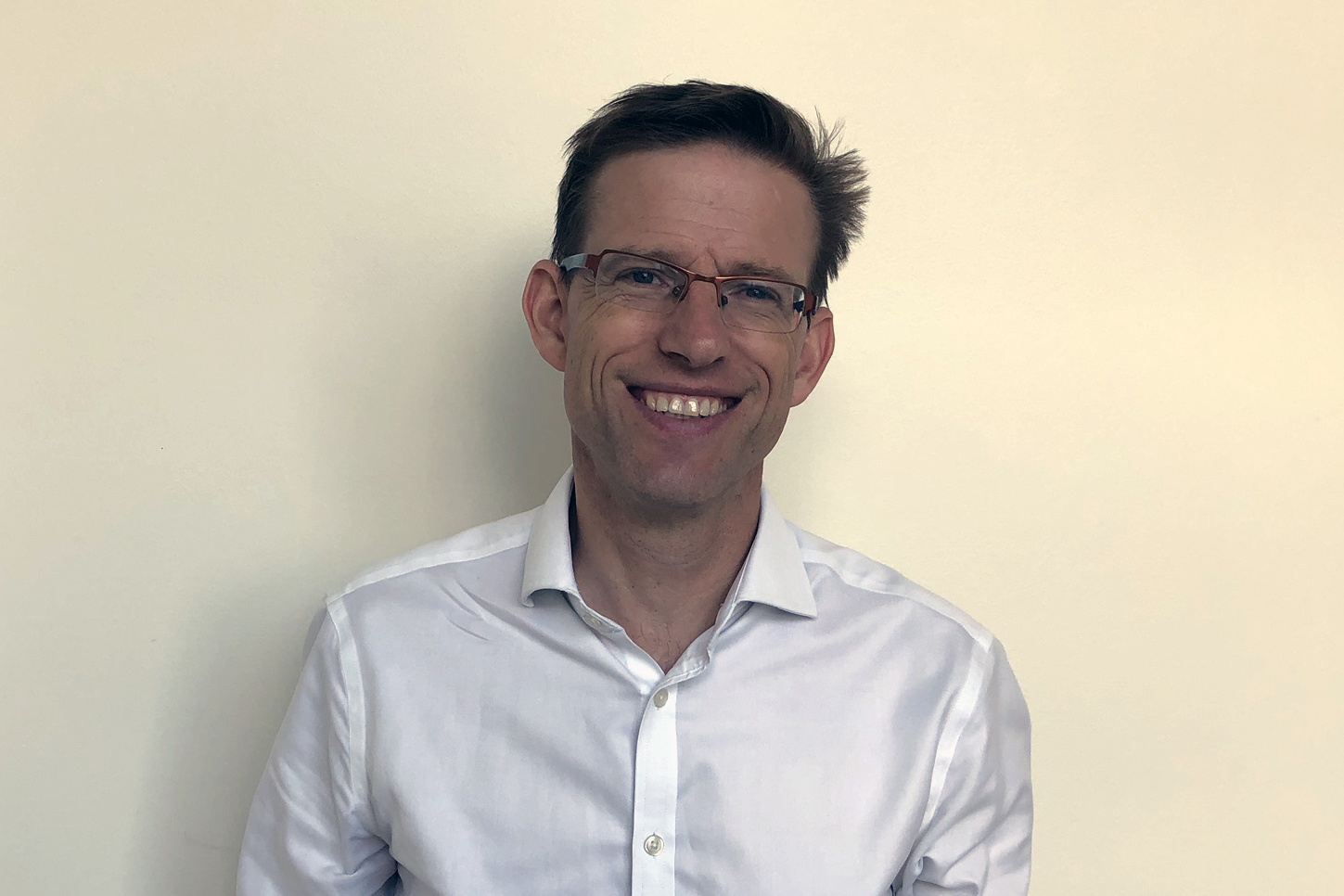 Fritz Breithaupt is a professor of Germanic Studies, adjunct professor in Comparative Literature, and affiliated professor of Cognitive Science at Indiana University.

He researches German literary history from the 18th through the 20th centuries, with special focus on authors like Goethe and Nietzche. Breithaupt writes frequently for the German press, especially Die Zeit. He’s written dozens of articles and half a dozen books.

Breithaupt also directs the Experimental Humanities Lab at IU: Bloomington, where he and his students fuse methods borrowed from the humanities with the cognitive sciences to address issues of moral reasoning, narrative thinking, and empathy.

In his latest book, The Dark Sides of Empathy, Breithaupt explains that empathy is a relatively new concept. The term only emerged in 1909, when it was translated from a German conception of "feeling yourself into a work of art." Since then, it's become a core psychological concept, and part of what scientists of many disciplines think makes us distinctly human.

But in this conversation with host Aaron Cain, Breithaupt warns us that empathy can also lead to some very bad things.