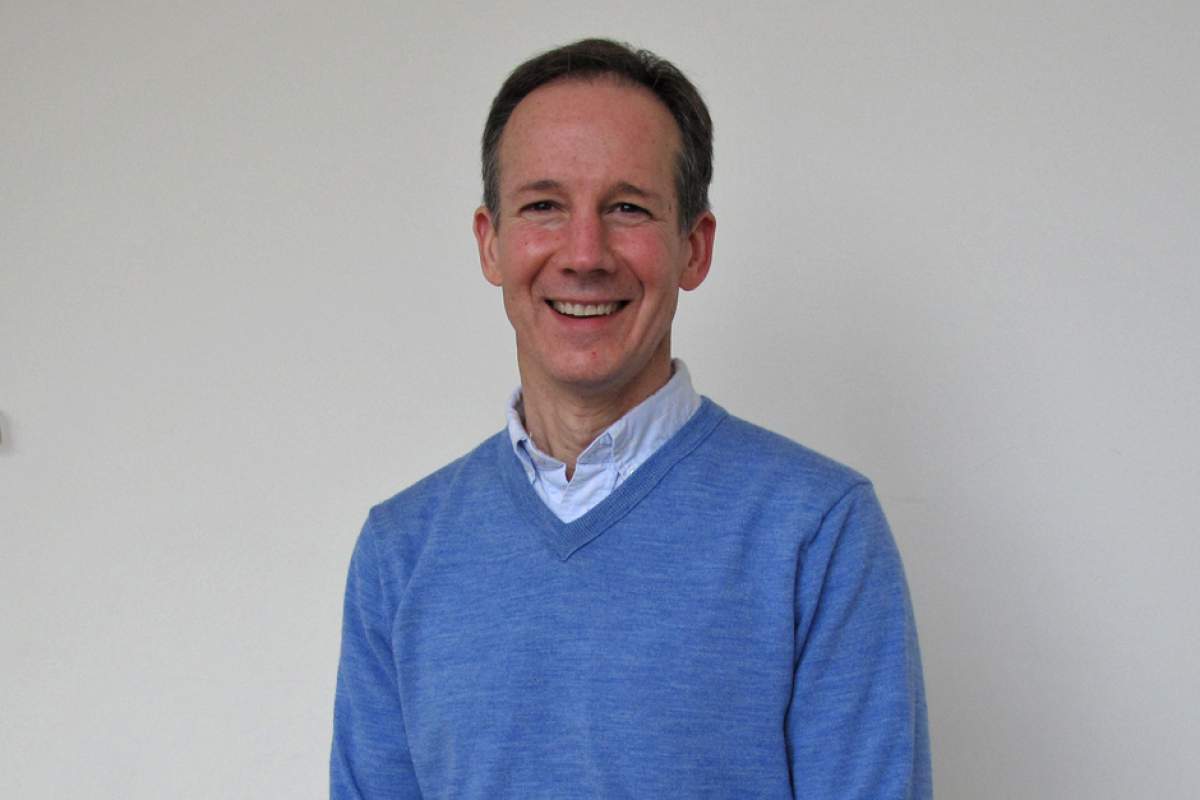 The surveys show that employers value older workers for their expertise, their ability to deal with the public, their patience, their dependability. But a lot of those positive images go out the window when it’s an older worker you don’t know walking in the front door with an application for a job. That’s when a lot of our stereotypes about older workers come into play.

Joe Coleman is the the Roy W. Howard Professor of Practice at the Indiana University Media School.

He has reported from more than 20 countries throughout Asia, Europe, and Latin America, covering stories ranging from the Colombian government's battle with the Medellin drug cartel to the Kobe earthquake and the Asian tsunami.

He spent many years writing about Japan and neighboring countries for the Associated Press, and also served as the AP’s bureau chief in Tokyo.

Coleman’s work as reporter and editor has appeared in dozens of publications around the globe, including The New York Times, The Washington Post, the Los Angeles Times and Yomiuri Shimbun, the world’s largest circulating daily paper.

He is the author of Unfinished Work: The Struggle to Build an Aging American Workforce (Oxford University Press).