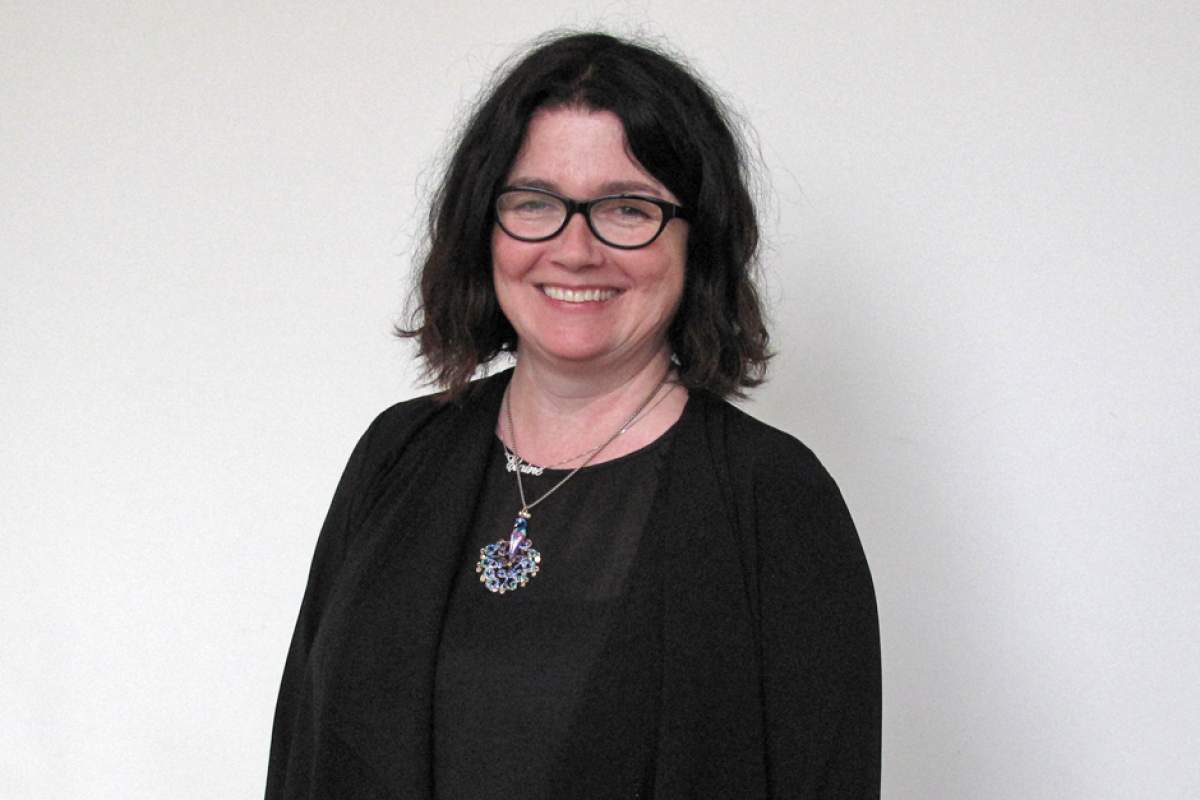 I think that it’s very clear to anyone who’s paying attention that the job of the journalist is probably more dangerous than it’s ever been.

Elaine Monaghan has covered elections, disasters, and business news from Moscow; the Kosovo conflict from refugee camps; and in Dublin she reported on Ireland’s entry to the European union.

A native of Scotland, she moved to the United States to become State Department correspondent for Reuters, traveling with Secretaries of State Madeleine Albright and Colin Powell.