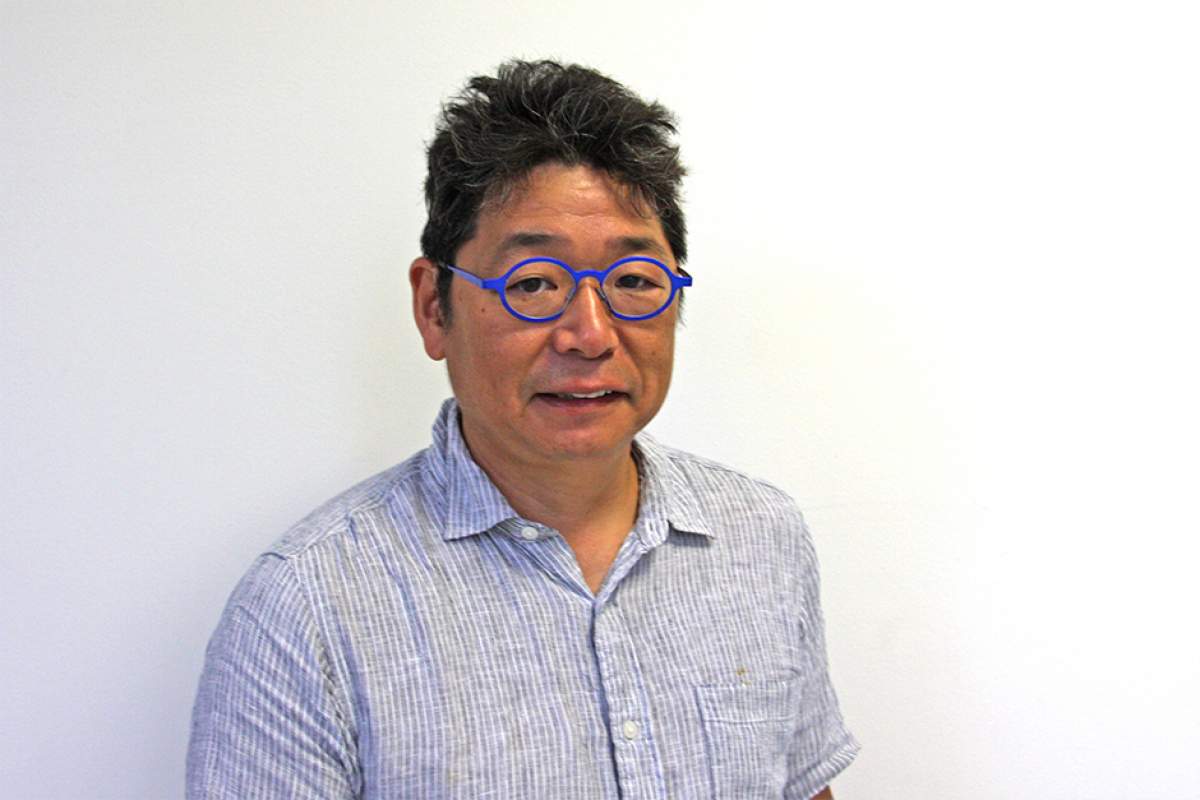 The nature of photography is recording reality . . . but I’m interested in things you cannot see. — Osamu James Nakagawa

His other bodies of work include Mado, his window series, Drive in Theater, and May 15s. In 2009, he won a John Simon Guggenheim fellowship, and in 2014 he was named the Sagamihara Photographer of the Year in Japan.

Since 1999, he has been teaching workshops at the International Center for Photography in New York.