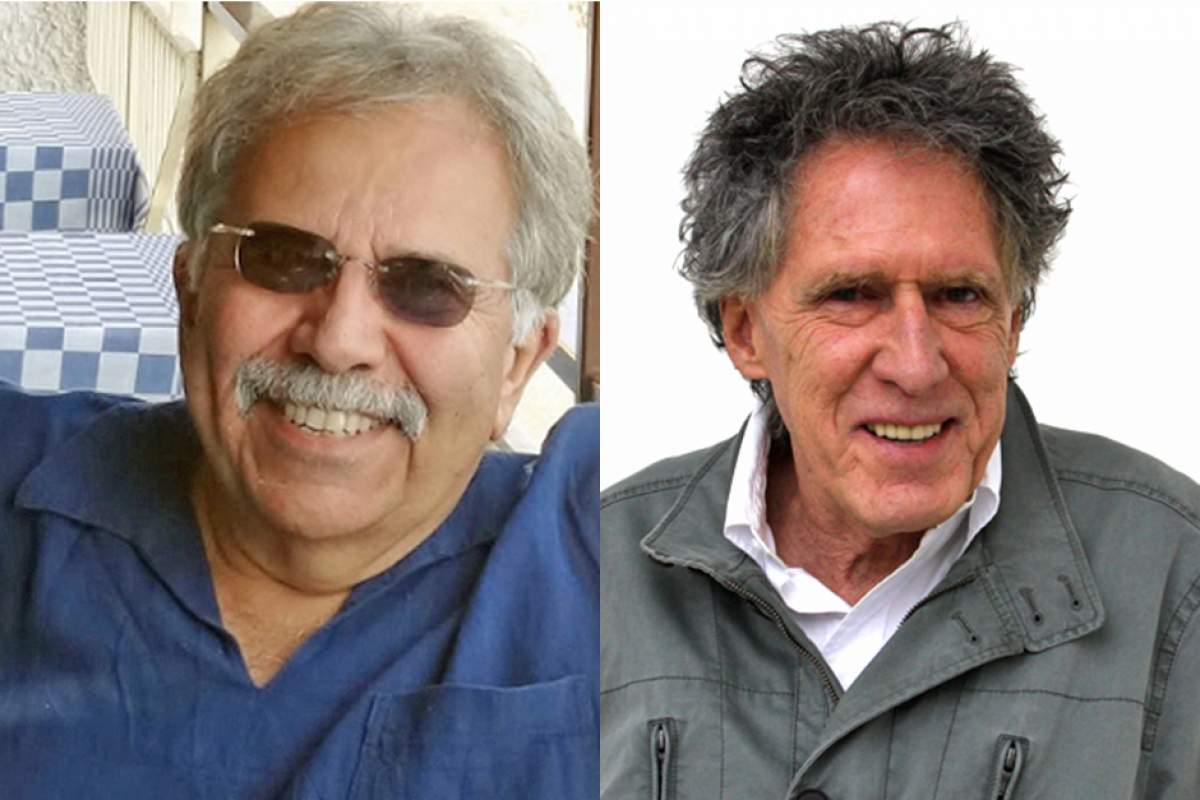 Tony Buba has been producing documentary films since 1972. Many of his films concern issues in his hometown of Braddock, Pennsylvania. These include Voices from a Steeltown, a series of vignettes of signs of life in the dying mill town, and his first feature-length documentary, Lightning Over Braddock: A Rustbowl Fantasy, an “exploded documentary.” His 1994 fictional feature film, No Pets, explored the psychological realities of postindustrial working-class life.