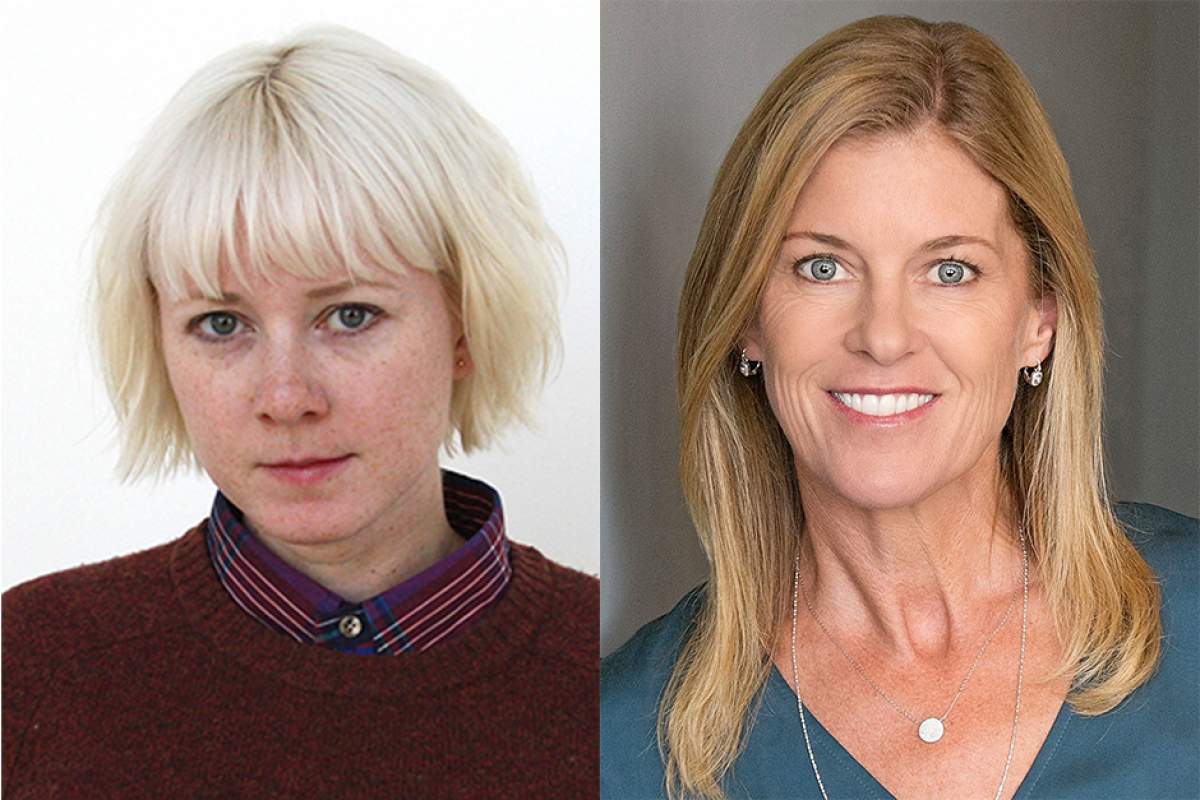 Right this moment there are 500,000 computer science-related unfilled jobs in the U.S. I [can’t] understand why we’re missing half the population. — Robin Hauser Reynolds

Two conversations about women and technology.

Amanda Hess has written for magazines including Wired and Elle, is a staff writer for Slate, and a contributor to The New York Times Magazine. She is known for her widely-discussed 2014 article in Pacific Standard, “Why Women Aren’t Welcome on the Internet,” which detailed her and other women’s experiences as victims of online harassment.

Documentary filmmaker Robin Hauser Reynolds has backgrounds in business and fine art photography. Her first film, Running for Jim, follows high school running coach Jim Tracy and the effect of his battle with ALS on his championship teams. Her recent film CODE: Debugging the Gender Gap, explores the dearth of female and minority computer science engineers.