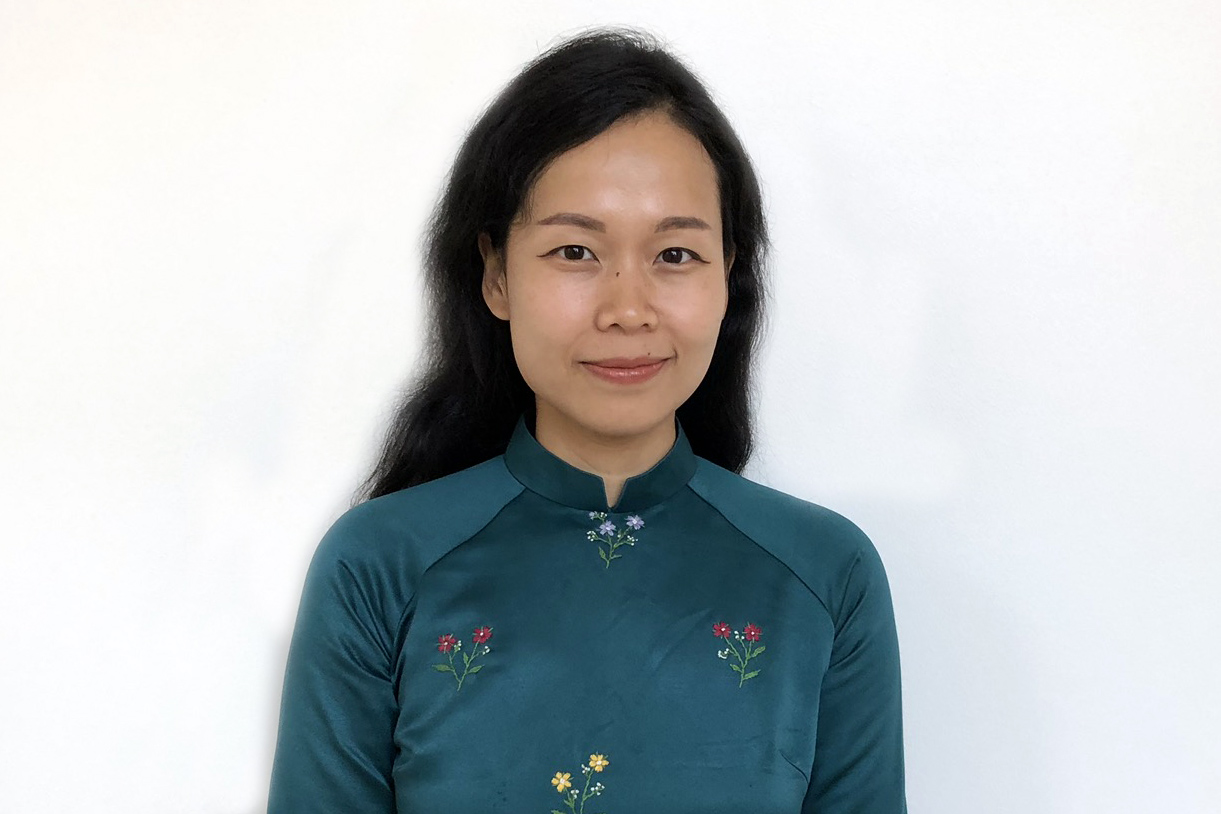 Ash Mayfair was born in Vietnam and educated in the United Kingdom and the United States, receiving her MFA in filmmaking at NYU’s Tisch School of the Arts.

Her debut feature, The Third Wife, follows the path taken by a 14-year-old girl in 19th-century Vietnam as she enters an arranged marriage with a much older man. The story of the film was based on Mayfair’s own family history.

The Third Wife premiered at the Toronto International Film Festival in 2018, and it has since received numerous international awards.

But the film’s release in Vietnam sparked debate in the country, with much of the focus on intimate scenes involving the lead actress, who was 13 at the time of filming. The controversy led Mayfair and her producers to withdraw the film from cinemas after four days.

While she was here, she spoke with Janae Cummings in the WFIU studios.