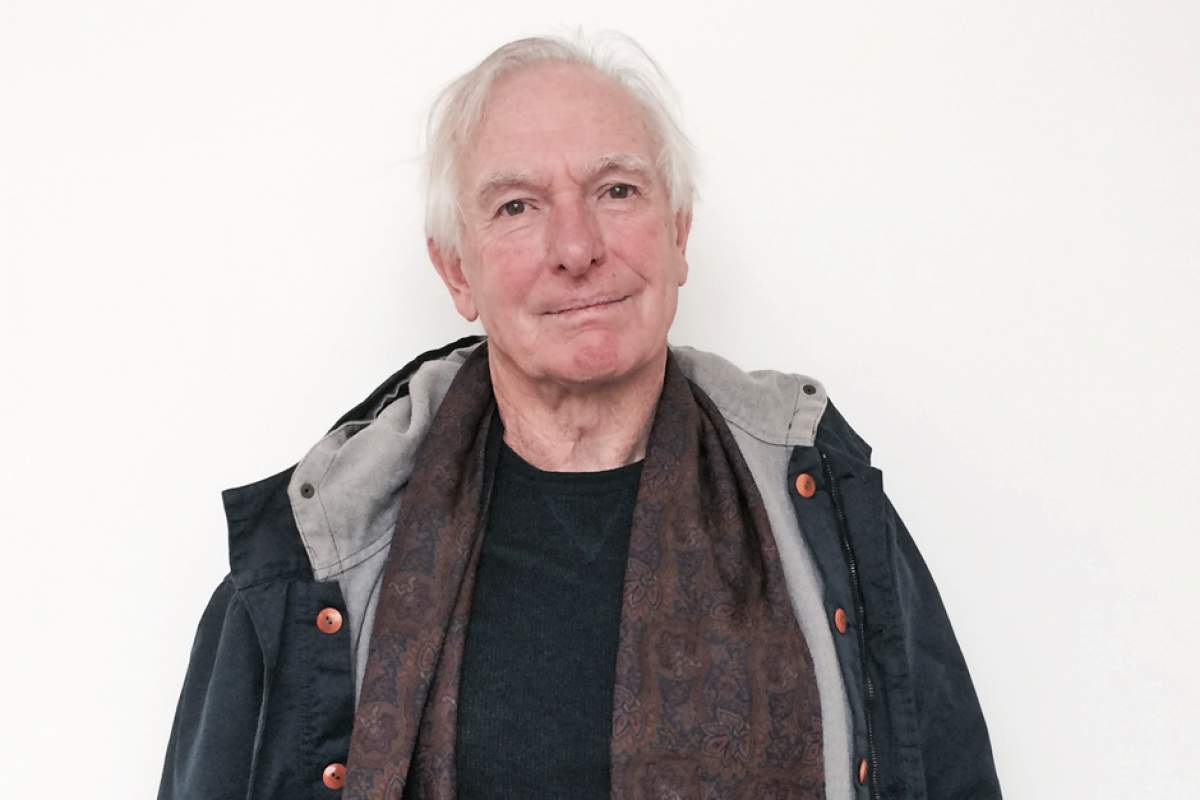 When you come out of the theater, I always love the feeling you don’t know where you parked the car. You’re momentarily still in the film. And even better when you wake up next morning, and you’re still in it. And maybe carry a piece of it for the rest of your life.

Film director Peter Weir played a leading role in Australia's new wave with such films as Picnic at Hanging Rock, The Last Wave, and Gallipoli.

The success of his 1982 drama The Year of Living Dangerously led Weir to direct a diverse group of American and international films including Witness, which earned him his first Oscar nomination as Best Director and was the first of his films to be nominated for an Academy Award for Best Picture.

That was followed by Dead Poets Society, The Truman Show, and Master and Commander. His most recent movie is The Way Back.