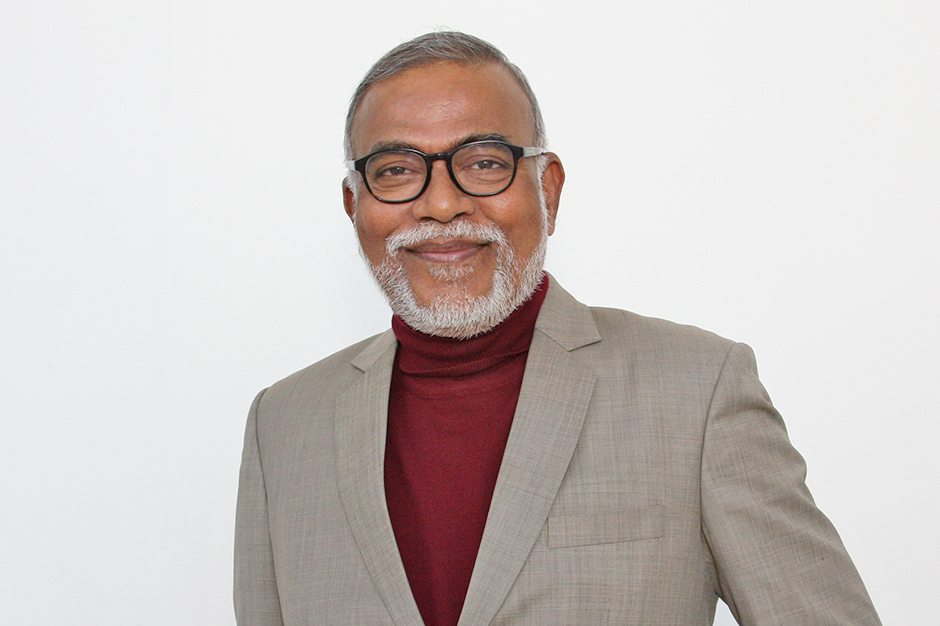 In India, whether you become a scholar or a scavenger, depends on the caste into which you've been born. Everything is predestined. You're placed in a caste because of your karma-misdeeds you've done in your previous life. . . . This was a system that was created to keep [people] where they are and not revolt against the system. . . . The caste system in India is the most brilliantly administered scam against humanity.

Narendra Jadhav is a member of the Rajya Sabha, the upper house of the Indian Parliament.

He served in the Reserve Bank of India for 31 years, where he played a significant role in macroeconomic policy-making.

Jadhav received a PhD in Economics from Indiana University in 1986. He has written more than 300 research papers and articles, as well as official reports on a range of public policy issues.