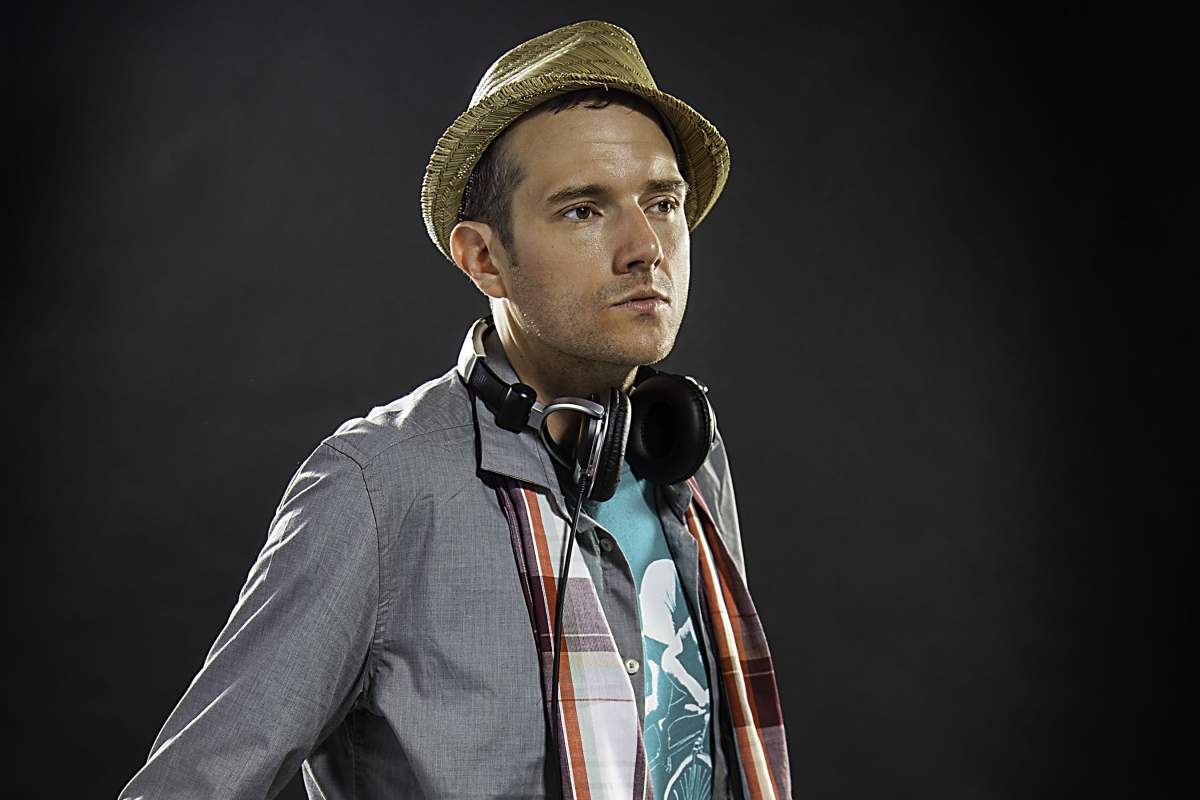 A native of Indiana, writer and D.J. Kyle Long has always been interested in building bridges between his home state and ideas, people, and music from around the world.

In 2010 he formed Cultural Cannibals, a partnership with visual artist Artur Silva. Long is also the host of Cultural Manifesto, a weekly program that explores the merging of a wide spectrum of global music with more familiar American styles such as soul, hip-hop and jazz. The show is broadcast on WFYI in Indianapolis, where Long lives and performs at a variety of cultural events around the city.

In addition to his activities as a D.J., Long has also worked as a music curator for institutions including the Indianapolis Museum of Art, The Indianapolis Mayor's Office of International and Cultural Affairs, and the Sidney & Lois Eskenazi Hospital. Kyle Long was a 2018 Scholar-in-Residence at the IUPUI Arts and Humanities Institute.

During a recent stop in Bloomington, he joined David Brent Johnson in the WFIU studios to talk about celebrating neglected Indianapolis musicians, and building bridges across cultural divides.