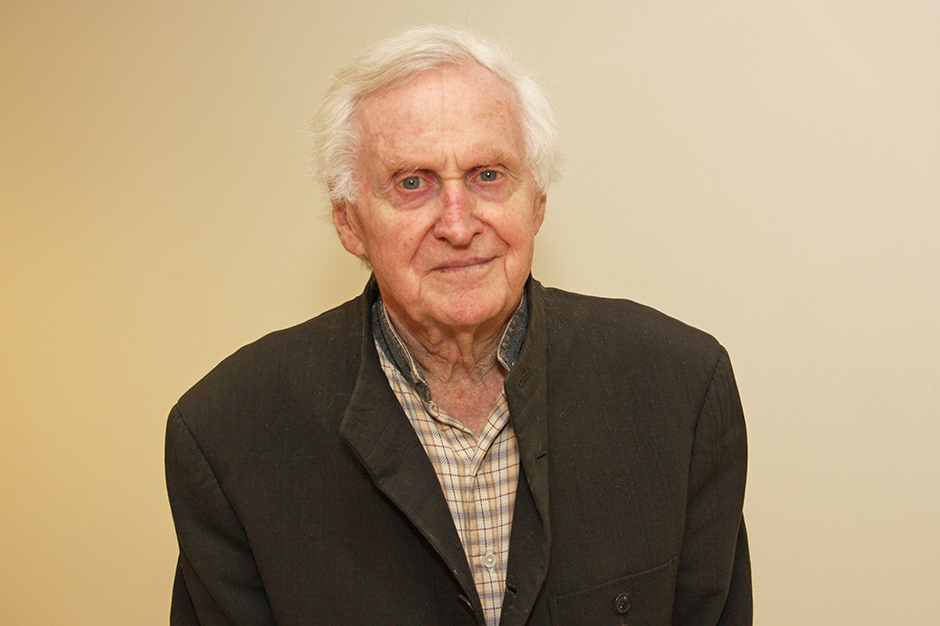 You never really discover what [a] film is until you get into the cutting room and put it together. And it's nearly always a surprise.

John Boorman is an English movie director, producer, and screenwriter known for the feature films he directed including Deliverance, Zardoz, Excalibur, The Emerald Forest, Hell in the Pacific, The General, The Tailor of Panama, and Queen and Country. His first Hollywood film was the 1967 neo-noir crime thriller Point Blank.

Boorman wrote and directed the semi-autobiographical movie Hope and Glory, about a child growing up during the London blitz. He has directed a total of 22 movies and has received five Academy Award nominations.

He began his career in the 1950s working as a journalist and later a documentary filmmaker.