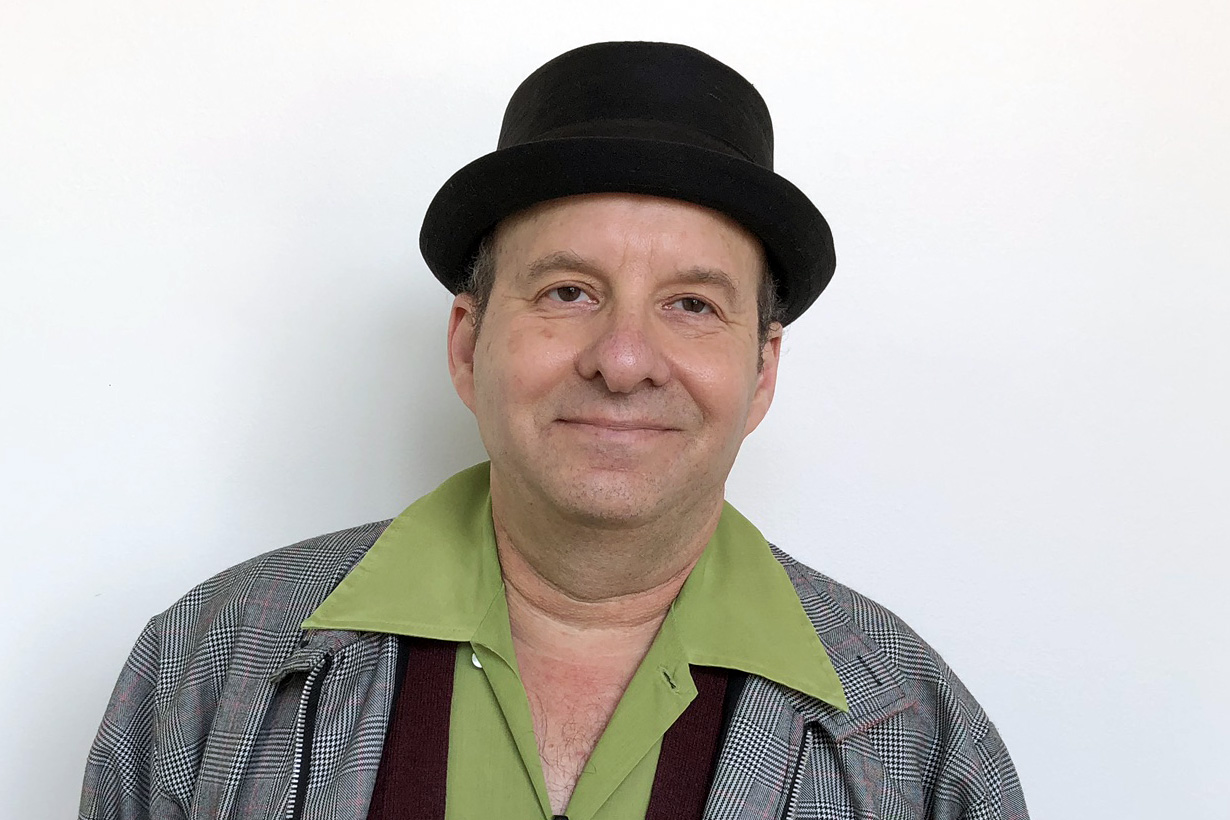 In 2006 Cohen became a Senior Lecturer at King’s College London, where he teaches about the history and business of popular music and film in the US and UK; the history of museums and the publishing industry; the business issues facing cultural industries; and American and African American history

Cohen’s book Duke Ellington’s America (2010) was named one of the best books of the year by the Washington Post, won a Choice Magazine Outstanding Academic Title Award and received significant coverage in the New Yorker, New York Times, Mojo Magazine, BBC, NPR and many other media outlets.

His new book, Who’s In The Money? The Great Depression Musicals and Hollywood’s New Deal (2018), outlines the history of Warner Brothers movie musicals during 1933 and reveals their political, historical and cultural connections—both on and off screen—with the newly-elected Franklin D. Roosevelt and his New Deal programs.

Harvey G. Cohen's work has appeared in the Washington Post, Baltimore Sun, The Independent (UK), and on BBC and SkyNews radio and TV stations.