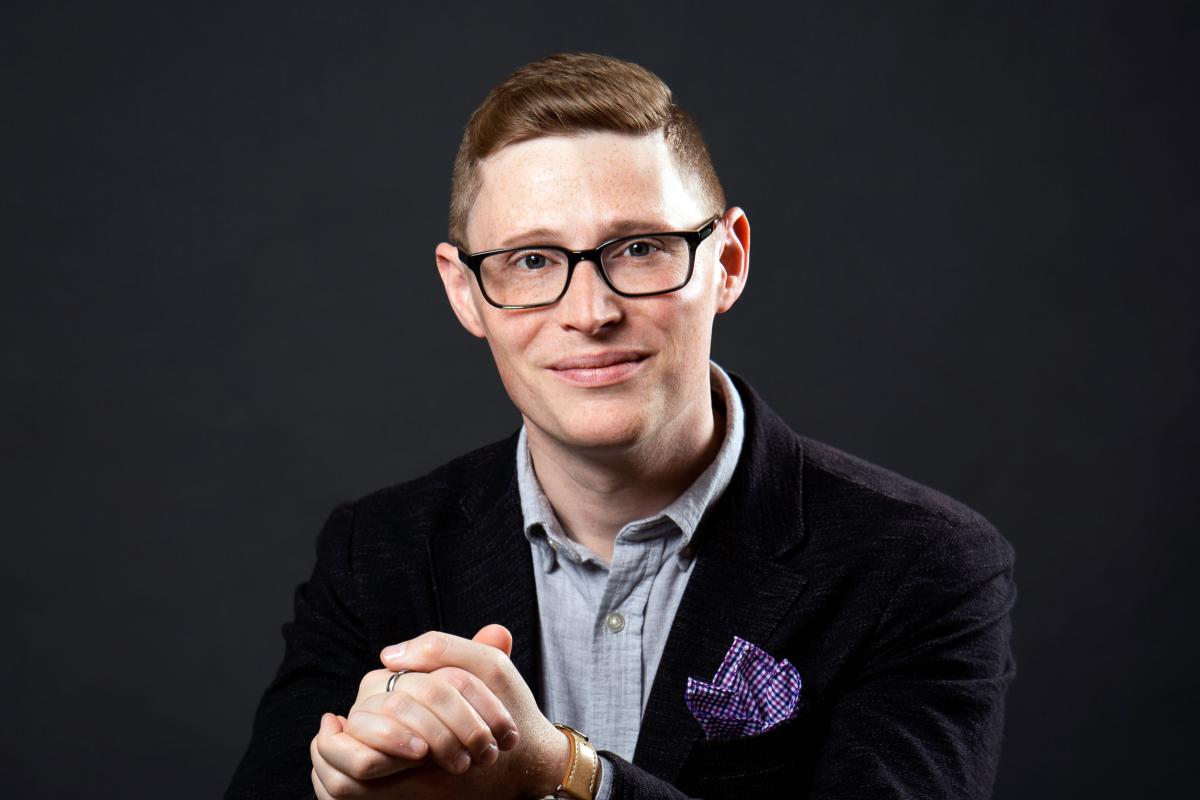 Dominick DiOrio is a conductor and composer of mostly choral works, who is also associate professor of music on the conducting faculty at the Indiana University Jacobs School of Music. His duties on the faculty include leading NOTUS: a select, new-music chamber chorus. NOTUS is one of 24 choirs in the world invited to perform at the 12th World Symposium on Choral Music in Auckland, New Zealand in 2020.

As a composer, Dominick DiOrio is the only person thus far to win The American Prize in both Choral Composition and Choral Performance.

His over 50 published works have appeared at major venues around the world including the Sydney Opera House, Lincoln Center, and Carnegie Hall - as well as in Austria, Canada, China, Finland, Hong Kong, Ireland, South Korea, Sweden, and the UK - and have been performed by internationally renowned solo artists including Nathan Gunn, Yvonne Gonzales Redman, and Craig Hella Johnson.

DiOrio's recent commissioning partners include the Cincinnati Vocal Arts Ensemble & Cincinnati Chamber Orchestra, The Choral Arts Society of Washington, "The President's Own" United States Marine Band, and several universities including Princeton, Smith, and the Universities of Michigan, Oregon, and Illinois.

As a conductor, DiOrio made his Carnegie Hall debut when he was 28 years old. He has conducted performances with ensembles around the world, from the Young People's Chorus of New York City and the Houston Chamber Choir to Allmänna Sången and Ars Veritas.