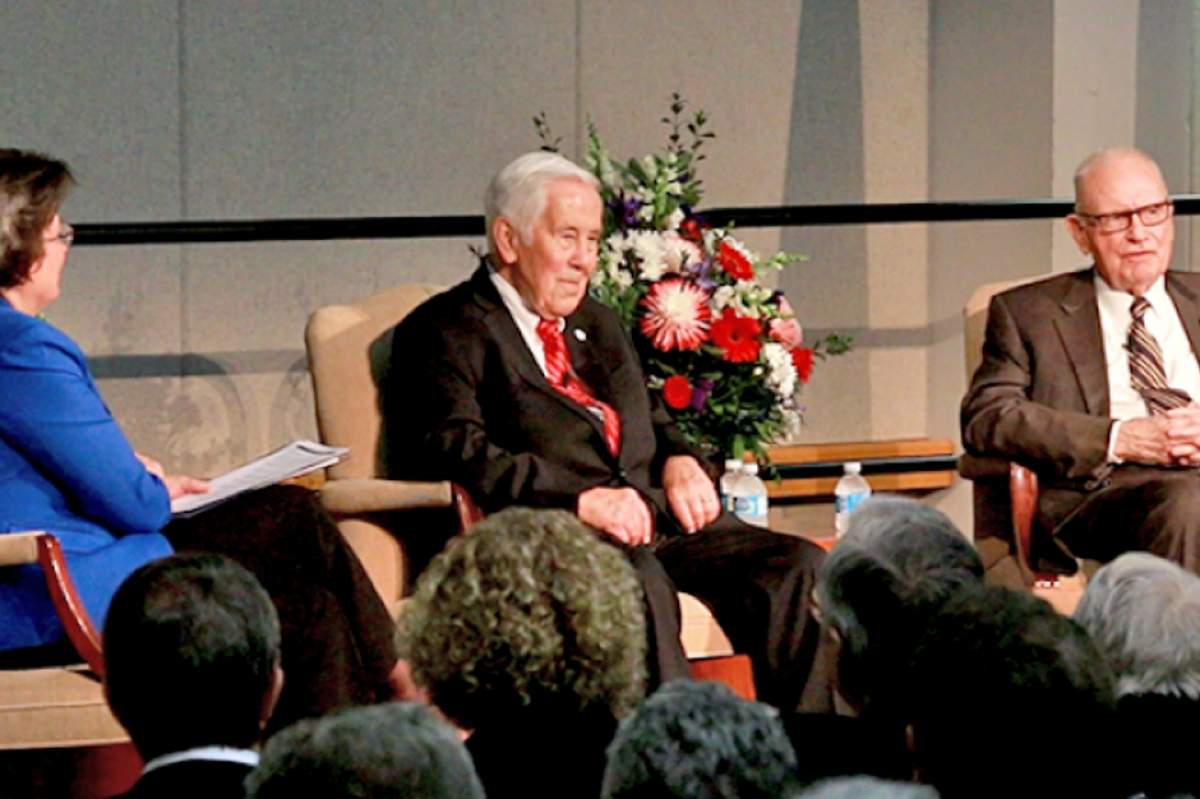 With Indiana's presidential primary in the news it's fitting that we bring you this special program that looks at the role of civility in U.S. politics.

The broadcast features a panel discussion recorded in March at the University of Southern Indiana with former U.S. Senator Richard Lugar and former Congressman Lee Hamilton.