By Janae Cummings and Jon Vickers 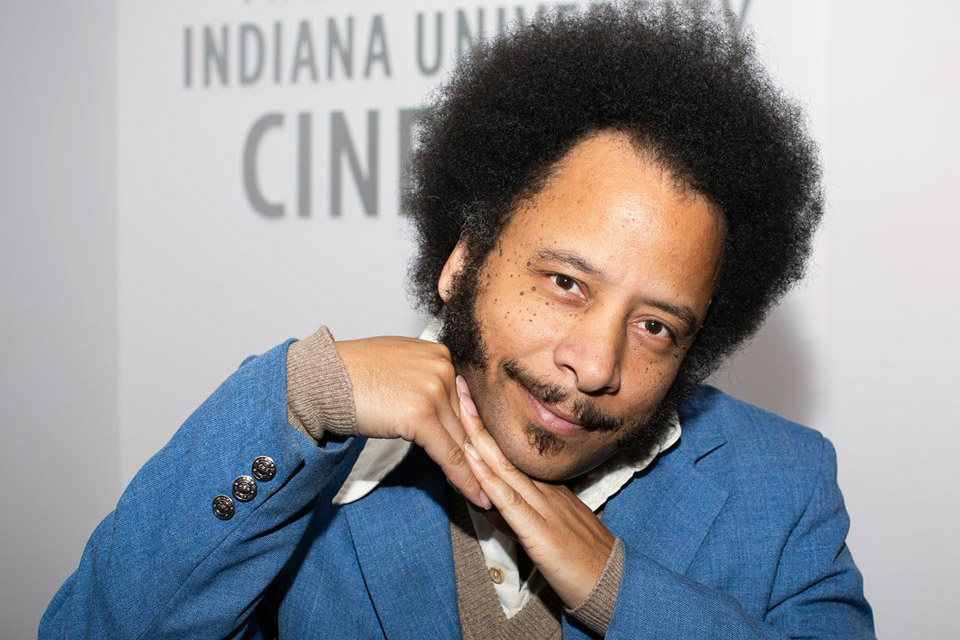 Mobilizer, instigator, and artist Boots Riley is a prolific poet, singer, songwriter, producer, humorist, and screenwriter. He is a director of films, music videos, and television. He is also a community organizer and public speaker who weaves his social activism and engagement into all of his creative work.

Never afraid to speak his mind, or even to challenge his heroes, Boots Riley found politics and activism at the age of fourteen. He is heavily involved in the Occupy Oakland movement, and is one of the leaders of the activist group, The Young Comrades.

His directorial debut, Sorry to Bother You, premiered at the Sundance Film Festival in early 2018, and opened in theaters nationwide in July.

Boots Riley has also been recording hip-hop and funk music for over 25 years as the songwriter and lead singer of the bands The Coup, and Street Sweeper Social Club. He is also the author of the critically-acclaimed collection of his writings and lyrics, called Tell Homeland Security-We Are the Bomb.

Boots Riley was recently on the I.U. Campus, hosted by the Jorgensen Guest Filmmaker Series, where he screened Sorry to Bother You, and joined Janae Cummings for a live conversation at the I.U. Cinema.