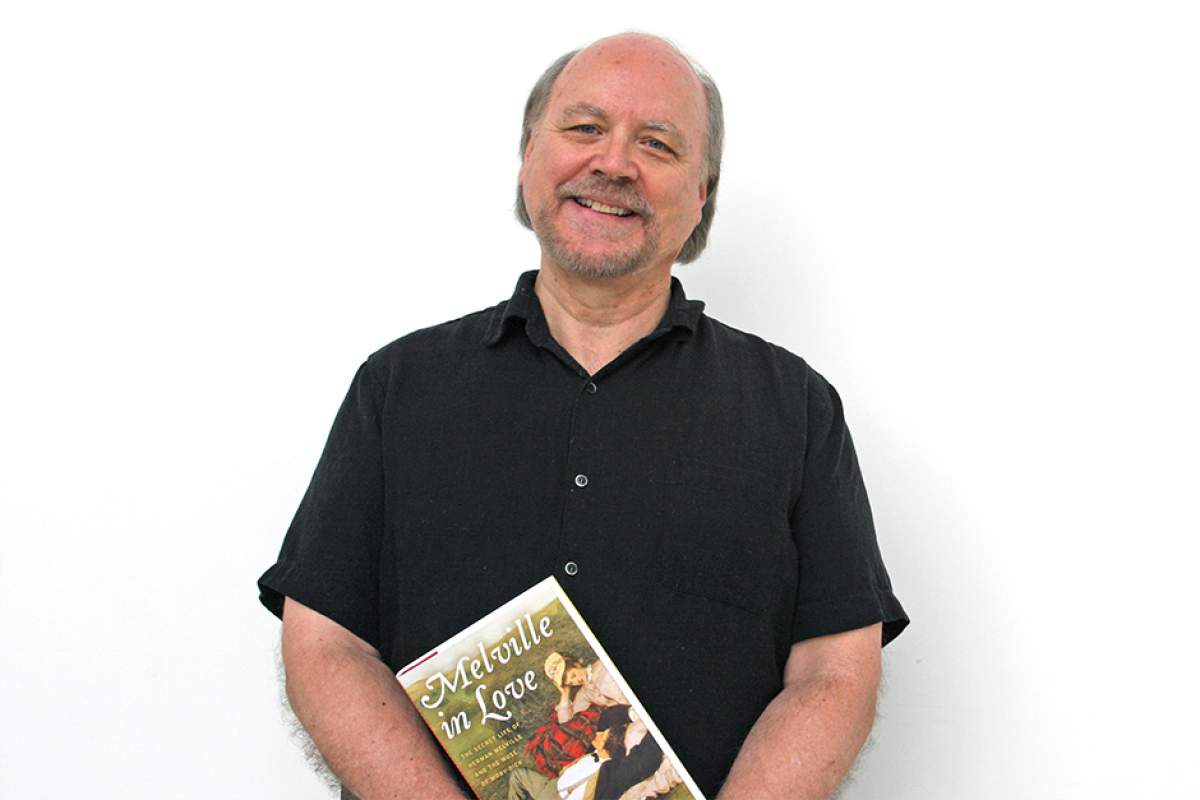 We have these moments in our lives [that are] defining moments. . . . [They] shine a spotlight on the whole life.

IU alumnus Michael Shelden is the author of six biographies, including the Pulitzer Prize finalist Orwell: The Authorized Biography, which was also a New York Times Notable Book; Mark Twain: Man in White; Young Titan: The Making of Winston Churchill; and his latest, Melville in Love.

His essays and reviews have appeared in a variety of journals and periodicals, including the Times Literary Supplement. For ten years he was a fiction critic for The Baltimore Sun, and for The Telegraph (London) he wrote profiles of notable figures in film, literature, and public affairs.