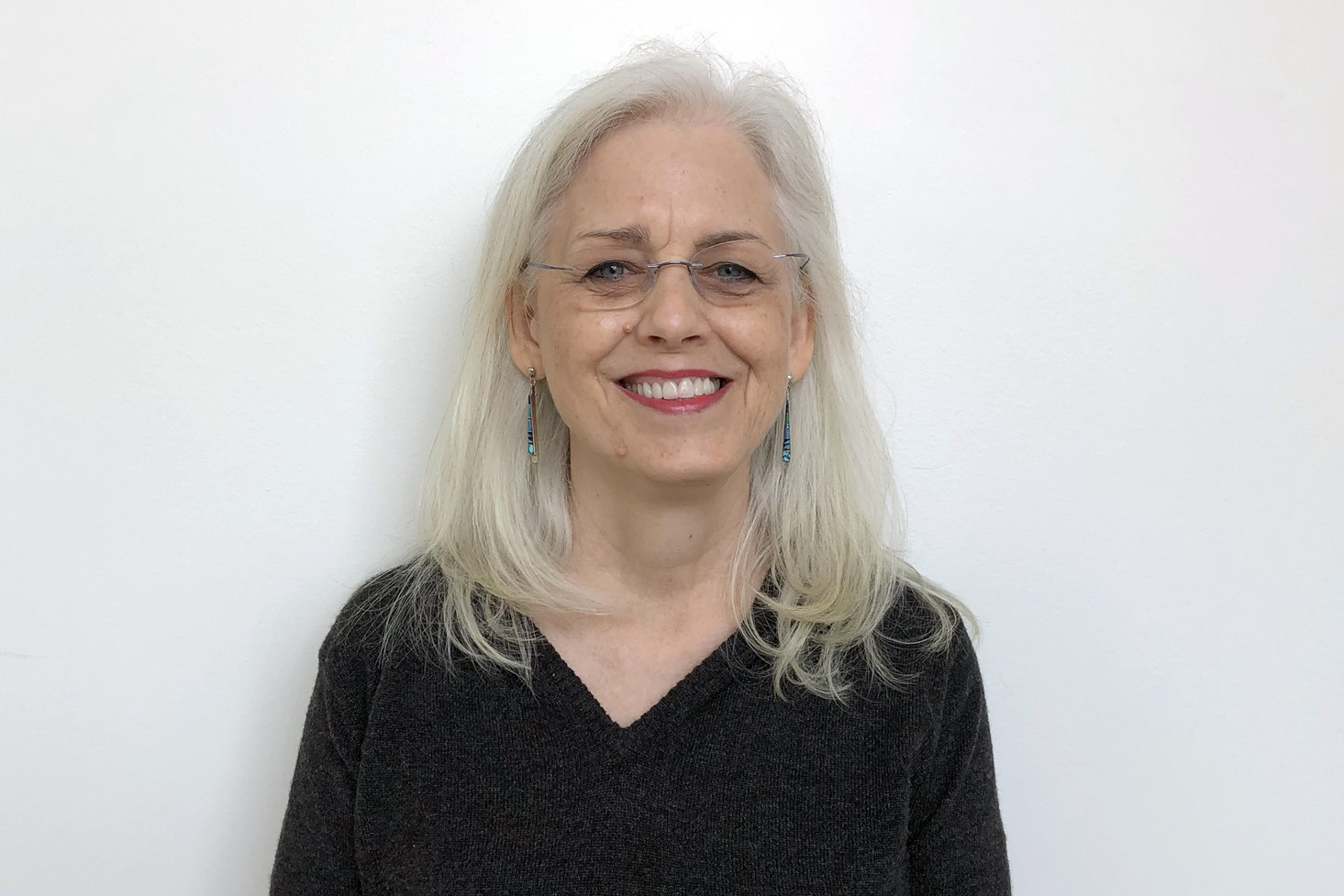 Susan Southard is an author, but she’s been a storyteller longer than she’s been a writer. She had her first experiences bringing untold stories to life when she took part in experimental, improvisatory theatre in Washington, D.C. Southard is also the founder and artistic director of her own professional company, the Phoenix-based Essential Theatre, which serves marginalized communities across the Southwest. She’s also directed creative writing programs for incarcerated youth and at a federal prison for women outside Phoenix.

Susan Southard’s first book, Nagasaki: Life After Nuclear War, is an account of the bombing of the Japanese city, and its aftermath, as told through the stories of 5 survivors who were all teens on August 9, 1945. The book has received the Dayton Literary Peace Prize in Nonfiction and the J. Anthony Lukas Book Prize, and was also named a best book of the year by The Washington Post, The Economist, and the American Library Association.

Southard holds an MFA in creative writing from Antioch University, Los Angeles, and was a nonfiction fellow at the Norman Mailer Center in Provincetown, Massachusetts.

Recently, Susan Southard was on the campus of Indiana University in Bloomington, where she gave a lecture entitled, “Beneath the Mushroom Cloud: The Aftermath of Nuclear War.” It was part of IU’s 11th annual Themester, exploring the theme: "Remembering and Forgetting."