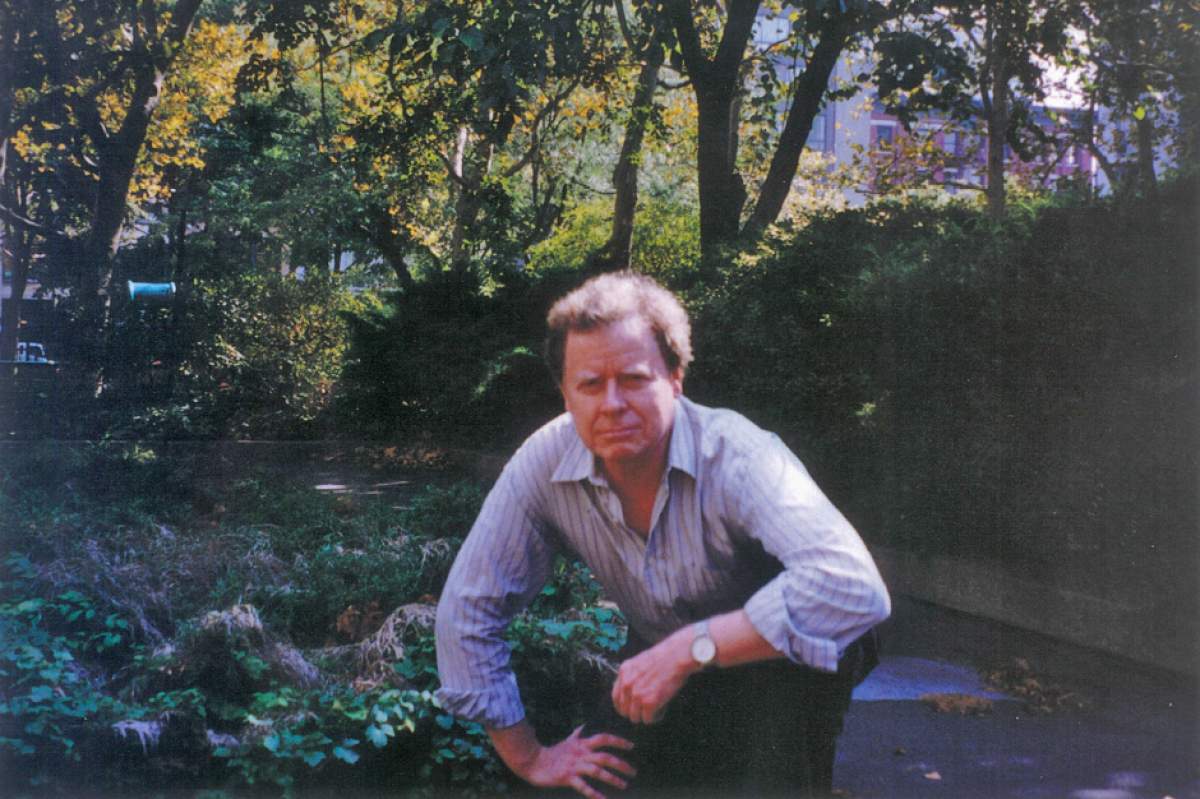 I was 13 when I finally read Raintree County for the first time. It was as if [my father] had come back to life. In that sense, I grew up with a novel instead of a father.

Bloomington native Larry Lockridge is author of Shade of the Raintree: The Life and Death of Ross Lockridge, Jr., Author of Raintree County, a biography of his father that received the 1998 MidAmerica Award.

Larry Lockridge graduated from Indiana University in 1964 and earned a doctorate in English from Harvard in 1969. He has taught there, and at Rutgers, Northwestern, and is now a professor of English at New York University.

His areas of teaching and research have included British Romanticism, the history of critical theory, philosophy, and the theory and practice of biography. His two books, Coleridge the Moralist and The Ethics of Romanticism, reflect his interest in critical ethics.