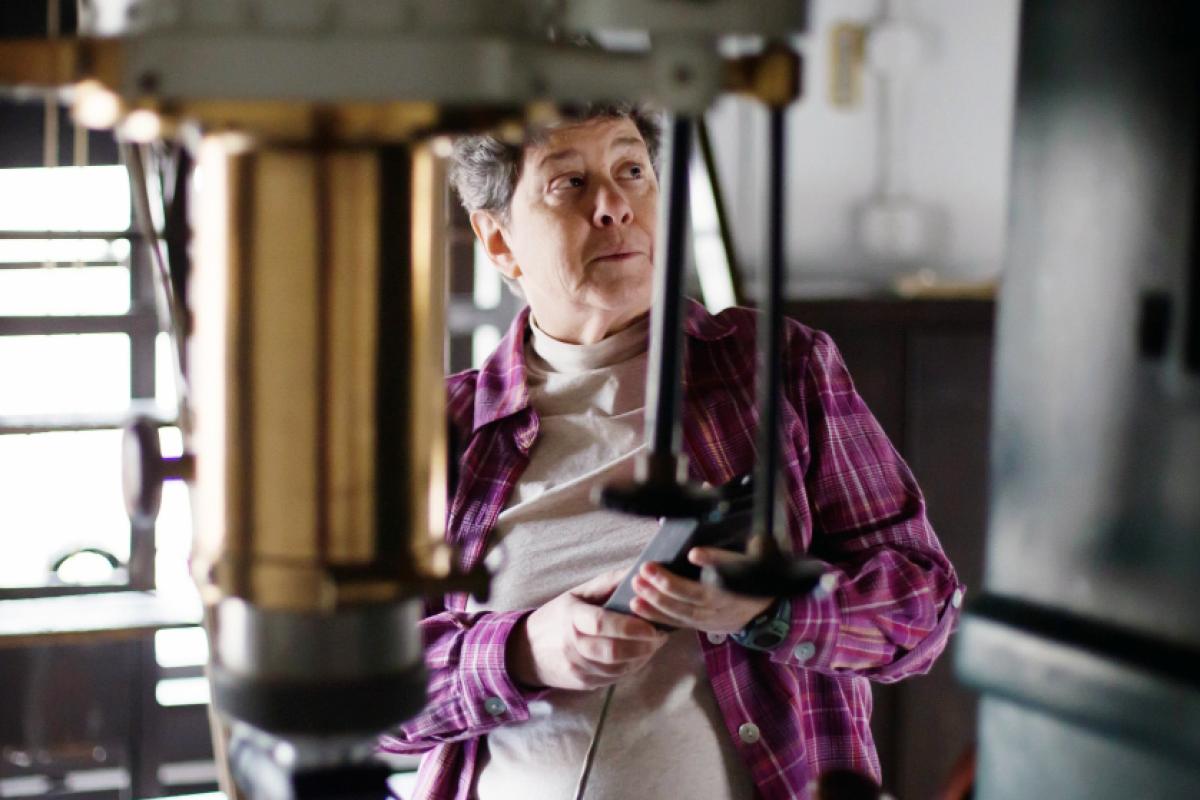 Caty Pilachowski holds the Kirkwood Chair in Astronomy at Indiana University Bloomington, where she teaches, and conducts research on the evolution of stars, and the history of the Milky Way Galaxy. She does this through detailed study of the chemical composition of stars. Pilachowski specializes in the study of groups of stars, called globular clusters. She’s also been active in the areas of light pollution, large telescope design and construction, women in science, and diversity.

As an astronomy faculty member, she and her colleagues teach the nearly one-third of IU undergraduate students who’ve chosen astronomy to fulfill their science requirements.