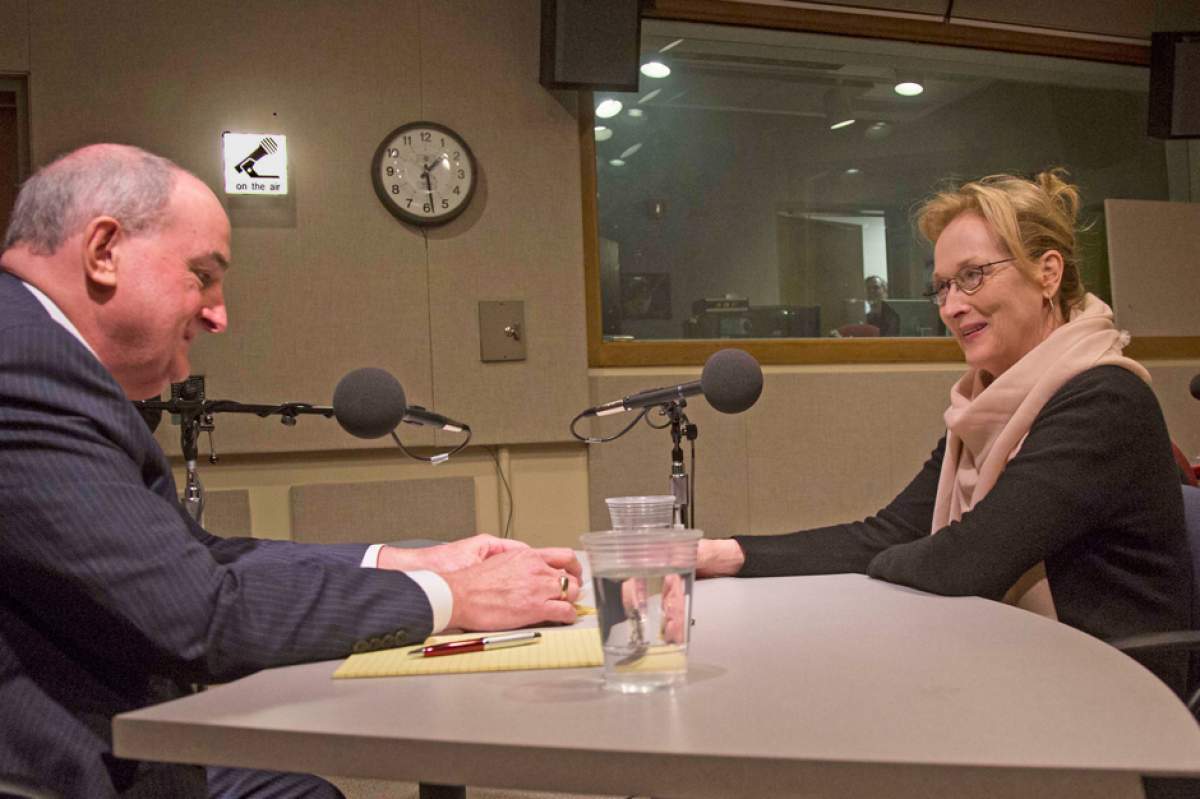 [As a child] I thought I would be a translator. I was interested in difference-people's differences. And their commonalities, what we had in common. What I had in common with that Nigerian lady with the great big head wrap.

Accomplished in theater, film, and television, Meryl Streep made her professional stage debut in 1971 in The Playboy of Seville, and in 1977 made her film debut in Julia.

Critical success came with roles in The Deer Hunter and Kramer vs. Kramer, the second of which brought her first Academy Award, for Best Supporting Actress. She has since been nominated for 18 Academy Awards, and has been awarded three.