Elizabeth Alexander has the genius line, "many things are true at once" which is something that good poems are capable of rendering. I'm so interested in what is emotionally true versus the idea (and violence) of 'factual truth.' There's so much left out of the historical record, so many materials excluded from our personal and collective archives and I believe that if we could hold this knowledge—that so much is true simultaneously, multi-directionally—if we could honor the ways that we are deeply entangled with one another, we might learn  better care for each other and our shared world. Poems help us remember that we can't have too many stories and that we need all of the stories, all of the many true things!

Janan Alexandra is a Lebanese-American poet and MFA candidate at Indiana University. She has received fellowships from the Martha's Vineyard Institute for Creative Writing, the Provincetown Fine Arts Work Center, and the Bucknell Seminar for Younger Poets. You can find her work in Ploughshares, The Rumpus, Mizna, and elsewhere."

Welcome to the Poets Weave. I'm Romayne Rubinas Dorsey. Janan, what poems have you brought for us today?

This is a poem in seven parts. It's called "return."
1

the city i visit most

often in my sleep

i take this to mean

to dream in Arabic

where the air is rich


in the so-called city

i tight rope along

the edge of cobble-

i dream by nose

who ride the air

in my ear a moped

the too slow heel

mine & i find a boy there

gazing in at me through

the small eyehole of my sleep

i have forgotten his name

until my mother reminds me

It's Hani   there in a teal t-shirt

black irises flowering from his eyes

with Hani   we swam & played

on the stone apartment steps

to greet the turquoise sea

later that day i received my first

lecture on the dangers of touch

by my smiling disobedience:

i swung open the refrigerator door

to a sudden shock of light jolting

my arm from inside   a blade

zigzagging hot through my bones

when asked about his time

Boiling with feelings and visions. Beirut was a land of perplexity."

i think i understand

what the Poet means

the situation is very bad

& in the same breath

very bad or not

loving to love to live

greetings i know & do not know

i sling my arm around

your balconies at night

as the story goes

in a beige house:

You've been listening to the poetry of Janan Alexandra on the Poets Weave. I'm Romayne Rubinas Dorsey. 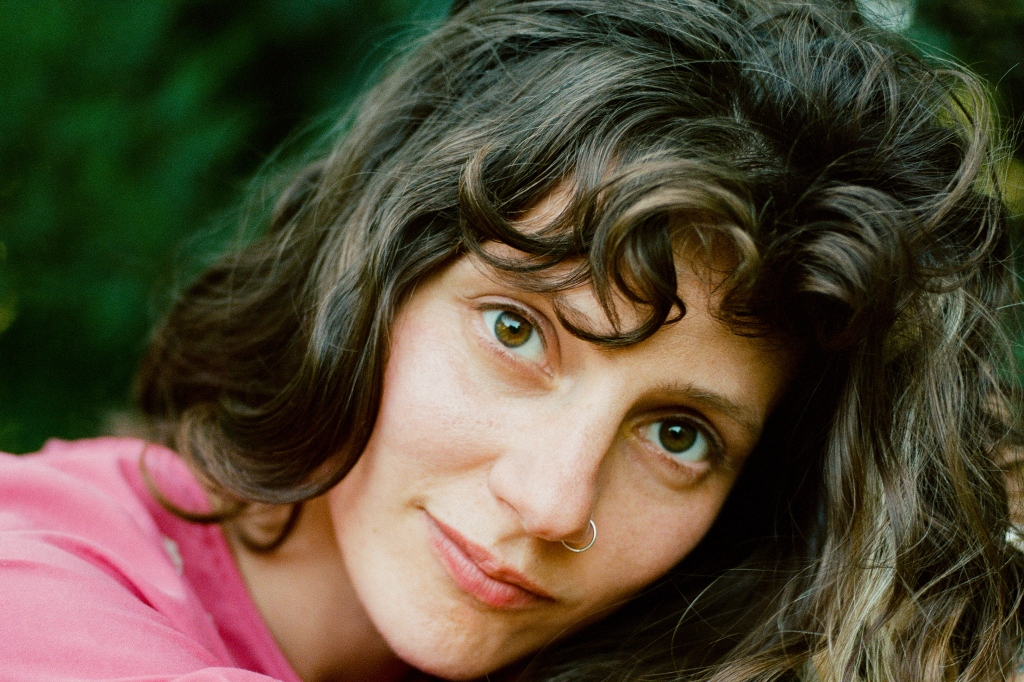 Janan Alexandra is a Lebanese-American poet and MFA candidate at Indiana University. She has received fellowships from the Martha's Vineyard Institute for Creative Writing, the Provincetown Fine Arts Work Center, and the Bucknell Seminar for Younger Poets. You can find her work in Ploughshares, The Rumpus, Mizna, and elsewhere."

On this edition of the Poets Weave, Janan reads "return."