"Provenance" And Conversation With Nadine Pinede 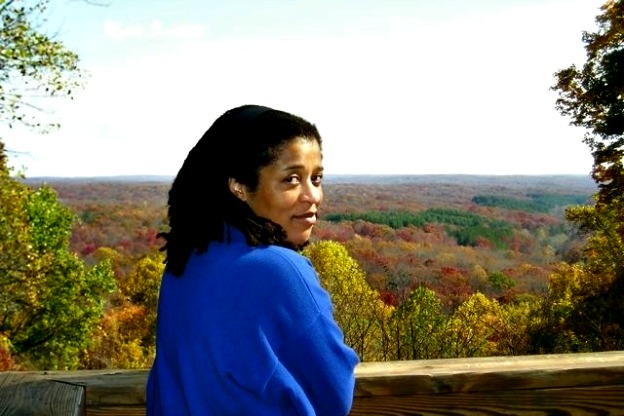 The daughter of Haitian immigrants and a first-generation American, Nadine Pinede, PhD, is a graduate of Harvard, Oxford (as a Rhodes Scholar), Indiana University, and the Northwest Institute of Literary Arts. Her recent publications include Haiti Noir and An Invisible Geography, which can be found through Finishing Line Press. She has received awards from the Brown Foundation, Elizabeth George Foundation, Hurston-Wright Foundation, and the Indiana Arts Commission.

On this extended podcast Nadine reads "On a Paris Sidewalk," " Provenance," and "Bright Hill, 1989." Following, we've included a conversation with Nadine and Poets Weave producer LuAnn Johnson, in which Nadine discusses family history, cultural heritage, and her journey back to poetry as a writer.

Becoming: What Makes a Woman