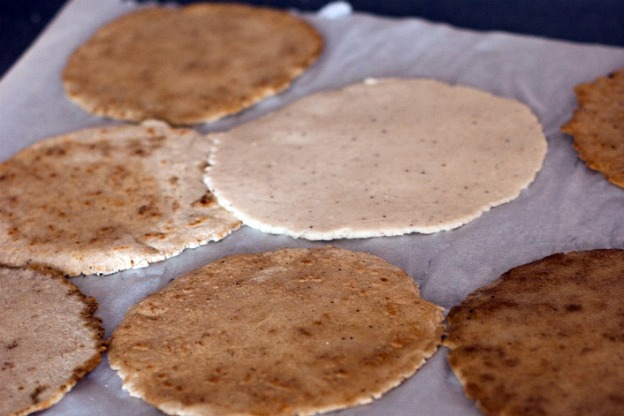 "And this was only the beginning, because later the boy became a criminal without knowing against whom or what he had transgressed. He did not understand that he had been condemned for using the language in which he expressed his love for his parents and with which he first came to know the world."

Paul MartÃ­nez Pompa earned degrees from the University of Chicago and Indiana University, where he served as a poetry editor for Indiana Review. His chapbook, Pepper Spray, was published in 2006. His first book, My Kill Adore Him, won the AndrÃ©s Montoya Poetry Prize and was published by the University of Notre Dame Press in 2008. He currently lives in Chicago and teaches at Triton College in River Grove, Illinois.

On this program, Paul reads his poems "The Abuelita Poem" and "Poetry Reading at the Cafe Tamale."