Will iGaming come to Indiana in 2023? 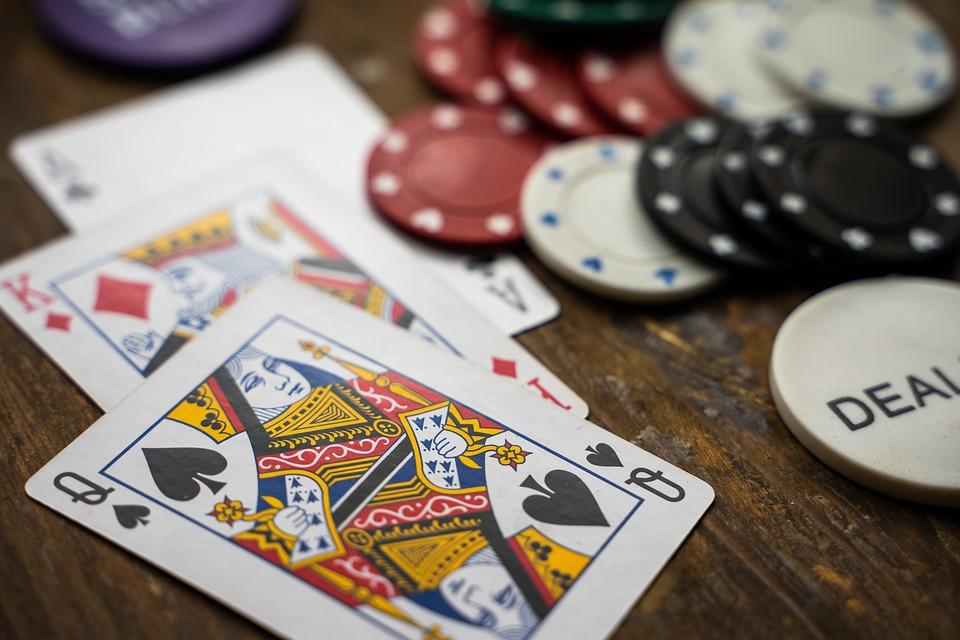 Indiana will make another attempt to legalize online casinos, also known as iGaming, for 2023. According to a study from the Indiana Gaming Commission, Indiana could earn between $341 million and $943 million in taxes from iGaming over three years if legalized.

Indiana earned $700 million in taxes from its 12 casinos in the recent fiscal year according to another report from the Indiana Gaming Commission. While there is concern that iGaming will take away from this revenue, that issue is unlikely according to the report, which contained data from the other six states who have legalized it.

Three models for iGaming were listed in the report: an open model, offering iGaming to all gaming companies; a closed, limiting it to the state’s casinos; and a hybrid where gaming companies can get licensing agreements with the state’s casinos and offer iGaming. The state has already adopted the hybrid model for online sports betting. The taxation for these online casinos is expected to be around 15 to 20 percent. According to Play Indiana, the first two attempted bills listed that iGaming revenues would be taxed at 18 percent, including 3 percent for local governments. Furthermore, 3.33 percent of tax revenue goes to the Addiction Services Fund.

There are concerns about how access to online casinos will affect gambling addictions, especially among young adults. According to a report from the National Center for Responsible Gaming, 6 to 9 percent of young people and young adults experience gambling problems, a much higher rate than adults. Furthermore, racial and ethnic minorities are disproportionately affected by gambling problems, having higher rates compared to the rest of the population.

We will talk with our guests Friday about iGaming, what Indiana residents should know, and any concerns that exist.

Matt Bell – President and CEO of the Casino Association of Indiana