Experts and Politicians On The Future Of American Democracy 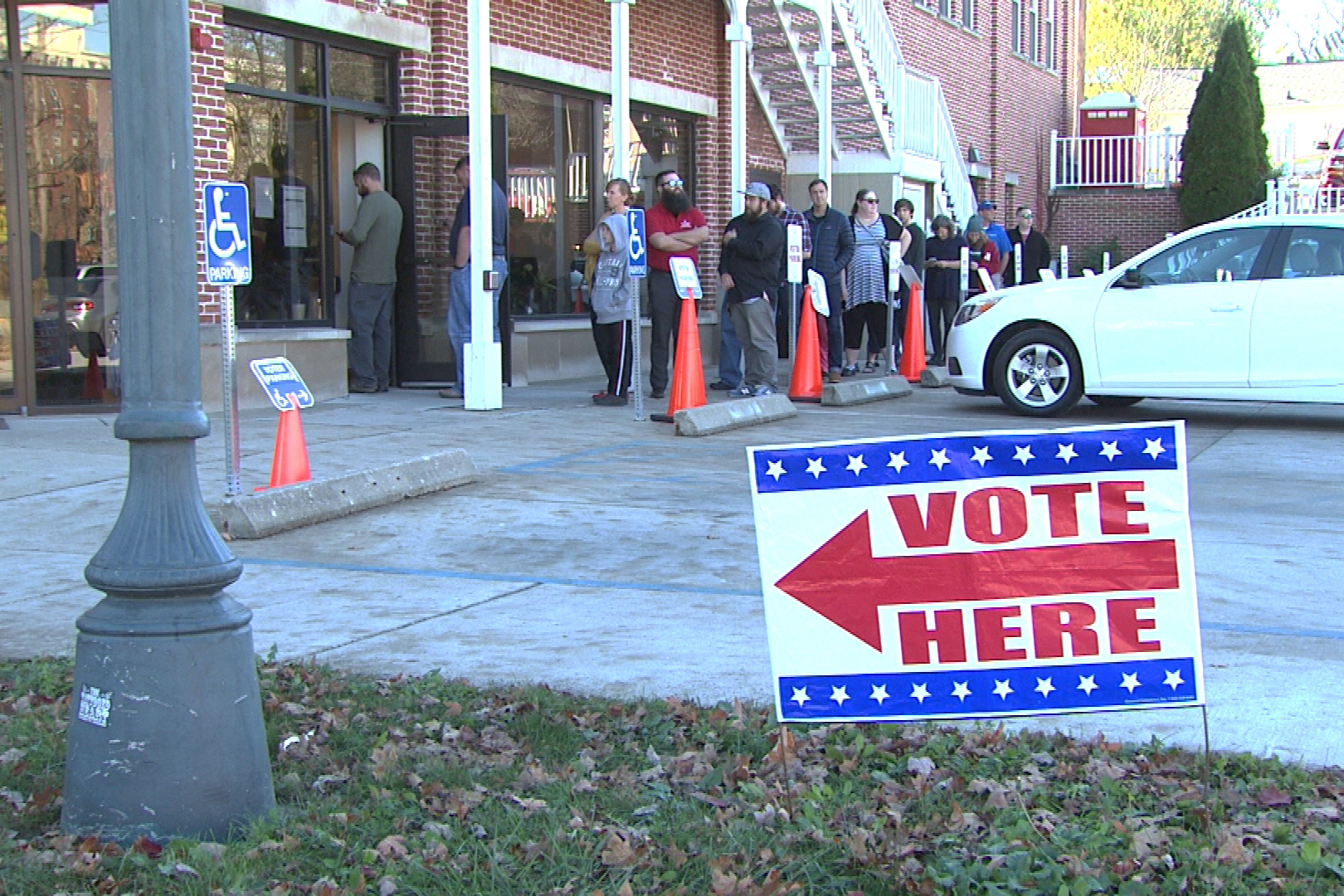 After 2020’s historical election, an insurrection at the capitol, a global pandemic, civil unrest, and a rise in spread of misinformation – some are questioning the future of American democracy.

This week, a statement of concern signed by experts on political science, the U.S. Constitution, and democracy, raised alarm about the “deterioration of U.S. elections.”

Their statement warned of politicization of electoral administration. This action comes after lawmakers in Texas attempted to pass legislation to reduce early voting hours and create other barriers to casting ballots.

Democrats want to pass national voting rights legislation, but they cannot do so without eliminating the filibuster, which some moderate Democrats oppose doing.

The legislation on voting rights along with a lack of bipartisan support to investigate the Jan. 6 attack on the Capitol has experts doubting the future of American democracy.

Former Indiana congresswoman Jill Long Thompson says basic ethics and values are vital in protecting democracy. Her book, The Character of American Democracy, highlights a lack of transparency in recent government operations. She argues that citizens could lose their right to participate in governmental affairs if they continue to support leaders who act out of self-interest.

This week, we will talk with her, political experts, and a signer of the recent statement of concern about public opinion, ethics, and political behavior.