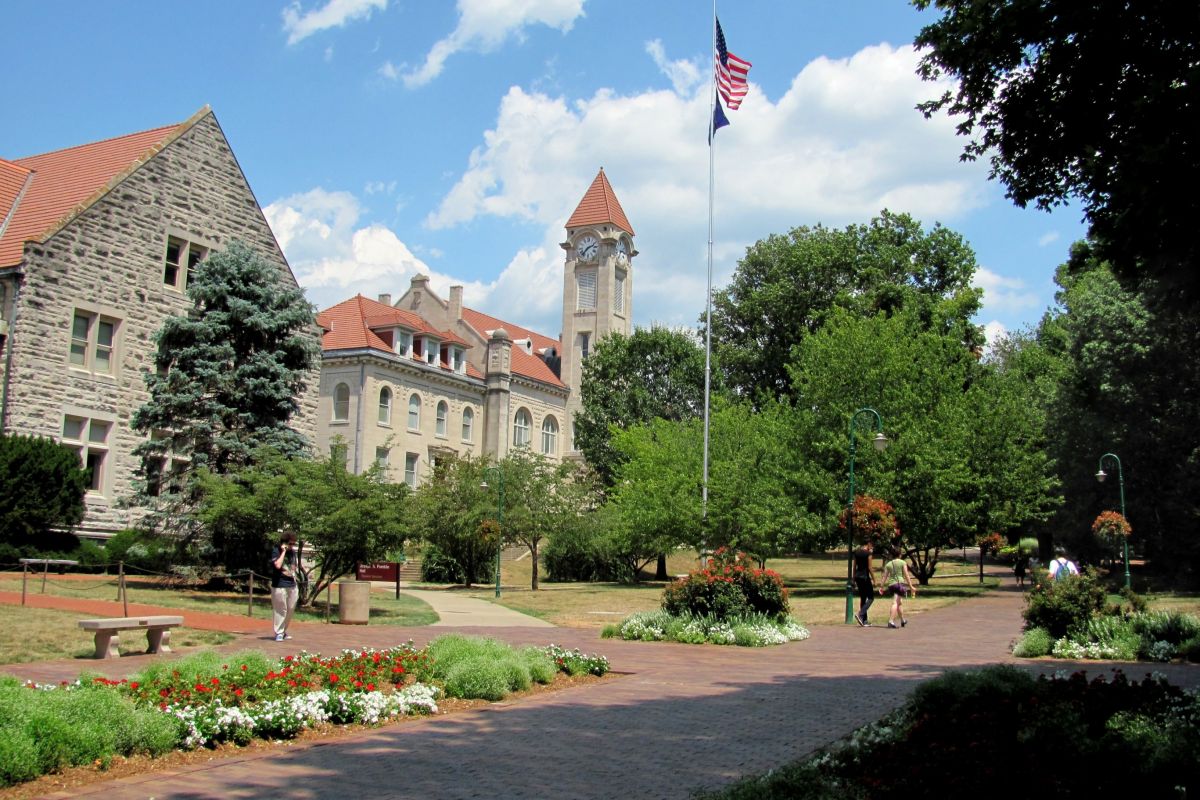 The U.S. Supreme Court is currently discussing the removal of race-based student admissions after hearing two cases involving the University of North Carolina and Harvard University. If the policy is reversed, universities across the U.S. would no longer be able to consider a student’s race as a factor for admission.

Affirmative Action was established in the 1978 Supreme Court case Regents of the University of California v. Bakke. In the case, Allan Bakke, a white student, filed a lawsuit after being denied entrance into UC-Davis’s medical school because they reserved 16 of their 100 spots for minority students. But the Supreme Court ruled that universities have a “compelling interest” to have a diverse student body for educational benefits.

Since that Supreme Court case, many universities adopted quotas like the one used at UC-Davis to increase diversity among their student body. Many have concerns about the future of equal educational opportunities for all students if these quotas are removed.

We will discuss affirmative action and its future with our guests this Friday.