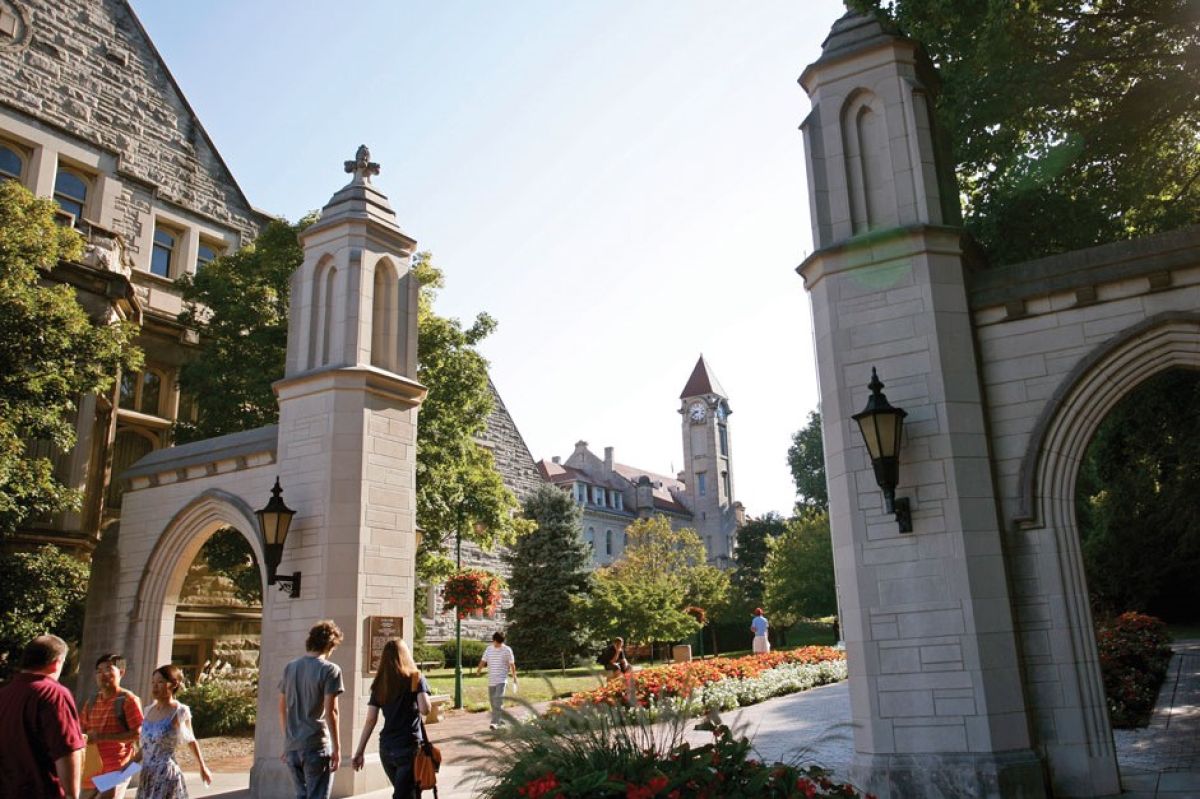 President Biden announced his plan to help millions of students with student debt last Wednesday. Students earning less than $125,000 per year can relieve $10,000 of debt and students who received Pell grants for living in a low-income family can relieve up to $20,000 of debt.

Currently, there is $1.75 trillion in student loan debt according to Forbes, and the average amount of debt owed per borrower is just under $29,000.

While there was a time when many students could pay their tuition themselves, today that idea has become a fantasy for many. Forbes says the average cost of a four-year degree has nearly tripled over the last 40 years.

While many students are excited about this new plan, others are angry. Many are questioning why students are the only ones receiving debt relief and past students that have already paid off their loans are angry why this didn’t happen sooner.

We will cover the student loan relief bill and the public opinion with our guests this Friday.

Zilvinas (Z) Silenas  – President of the Foundation for Economic Education