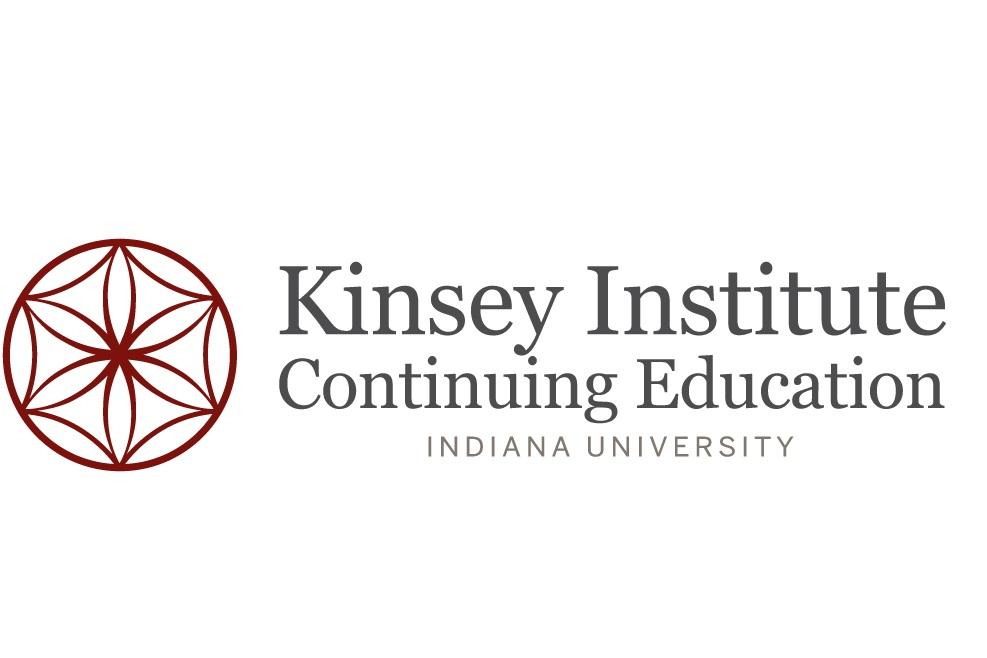 Indiana University’s Kinsey Institute celebrates its 75th anniversary this year. It was first established on April 8, 1947, by Alfred Kinsey and his research team.

The Kinsey Institute’s research was not fully welcomed by open arms when it was opened. Stigma and attitudes against sex and sex research were some of the many challenges that the institute faced. After Kinsey’s death, however, director Paul Gebhard was able to open the institute to scholars around the world making the institute one of the leading resource centers for human sexual behavior and sex research.

This Friday we will talk with guests about the history of the Kinsey Institute and the impact it has made over the past 75 years.

Jim Capshew – Indiana University Historian, Professor in the department of History and Philosophy of Science and Medicine, and author of Herman B Wells: The Promise of the American University

Natalie Kubat - Director of Development for the Kinsey Institute