The Future Of Health Care In The United States 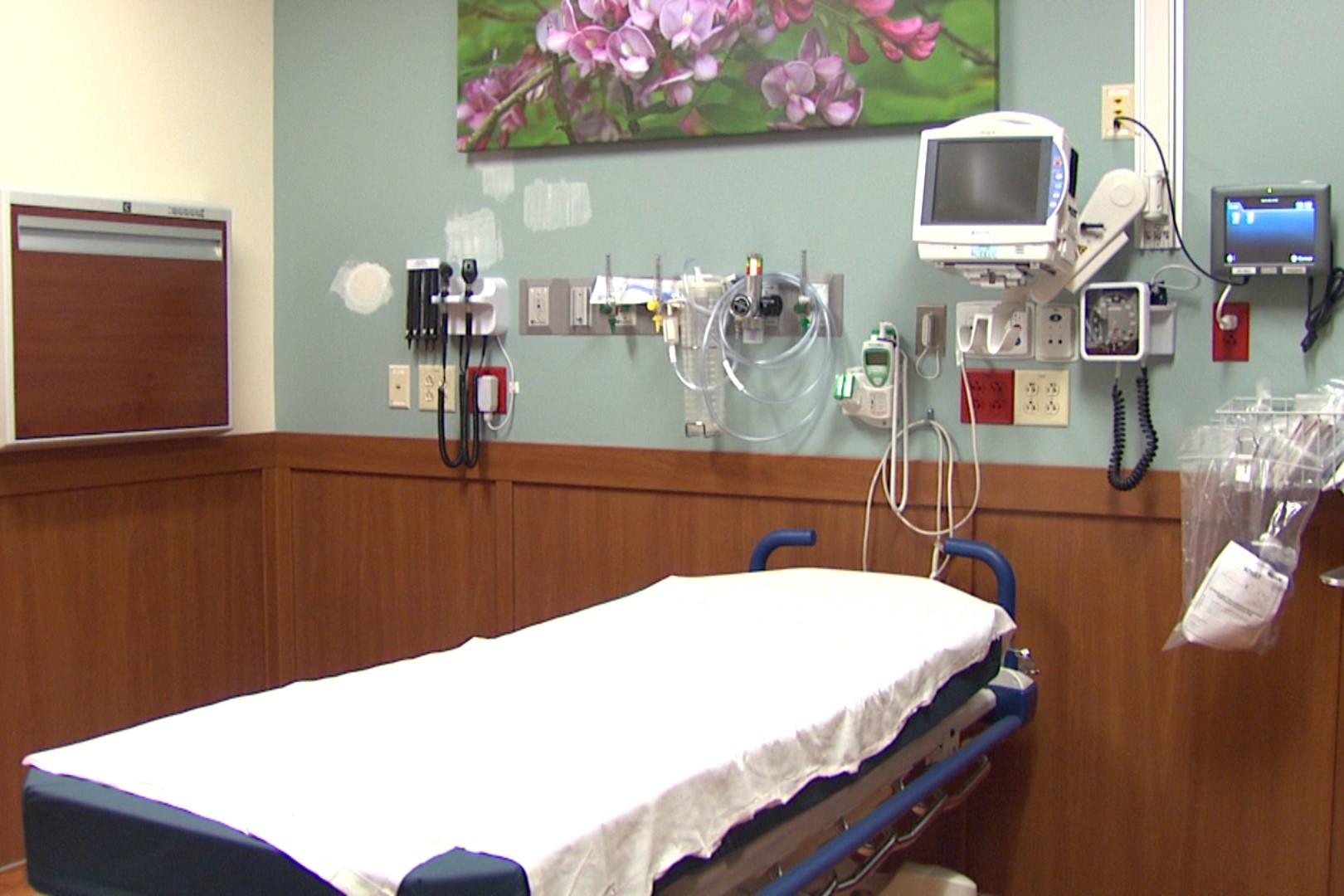 According to a study in Health Affairs, hospitals in Medicaid expansion states were 84 percent less likely to close in the last 10 years. (Steve Burns, WFIU/WTIU News)

According to The Washington Post and Politico, thirteen democratic presidential candidates support some form of "Medicare for all," a proposal that all Americans should automatically be entered into a single-payer government health plan.

Though most Democratic presidential candidates are vocal in their support of expansion of health coverage, many candidates do not agree on the means or time frame for this goal.

Since 2010, 113 hospitals in rural areas have closed their doors. Many attribute this to the lack of expansion of the Affordable Care Act.

The idea for a national health insurance plan in America isn’t new. It was first pushed by President Teddy Roosevelt, and then Harry S. Truman in 1945.

Even then, no bill was passed until 20 years after his presidency, when Americans started to get Medicare health coverage under legislation signed by Lyndon B. Johnson.

Join us this week as we talk about the future of health coverage in the U.S. and what "Medicare for all" means.

Dr. Weisbart says health care has too many financial barriers right now. He thinks the Medicare should get rid of co-pays and deductibles and then expand benefits. Then, with federal tax dollars, make it available to everyone in the country and eliminate insurance company intermediaries.

“Under the proposal that we’re talking about, this would be a way to ensure virtually every doctor and hospital was in the same system in your network.”

Weisbart says people are afraid of giving up their doctor under a centralized healthcare system.

“That’s exactly the opposite of what would happen under this. Under this, you could change jobs, lose your job, start a new job, and that would be unrelated to where you go for your healthcare," he says.

Dr. Boustani thinks that having one centralized healthcare system may have unintended consequences. He agrees with Weisbart that healthcare faces issues with affordability and quality.

“From my mind, I think we should look at different solutions and make sure solutions for one problem don’t have unintended consequences for the solution to another problem.”

Boustani says that getting rid of intermediary providers could give consumers all the power in decision making about healthcare. He says he wants to see a blend of different solutions to address affordability and quality issues in healthcare.

“How can we come up with an innovative solution gives us both, that gives us affordability and security and not bankrupt a lot of our family, but at the same time give us a very powerful engagement of our clinicians and our physicians so it becomes their own choice," Boustani says.

Dr. Simon says at the heart of Medicare-for-All is the idea that the Affordable Care Act did not make the healthcare system into exactly what America hoped to see. There are lots of options for moving towards a new system, but politically it will be difficult to decide on which route to take.

“There are many ways to cover the uninsured. When people ask me how the Affordable Care Act faired, I say, ‘Well in terms of covering the uninsured, states politically decided whether they wanted to opt into programs or not. But if we do want to cover the uninsured, we know how to. We make them eligible for free or heavily subsidized health insurance.’ The big question is: how does the design of that financing structure affect how much care we use, where that care is used, and ultimately are we making the whole system cheaper and better quality?”

She says seeing change in Medicare’s structure is not as simple as building the system. Getting congress to agree on a change will be the greater challenge.