Tensions build along the Russia-Ukraine border 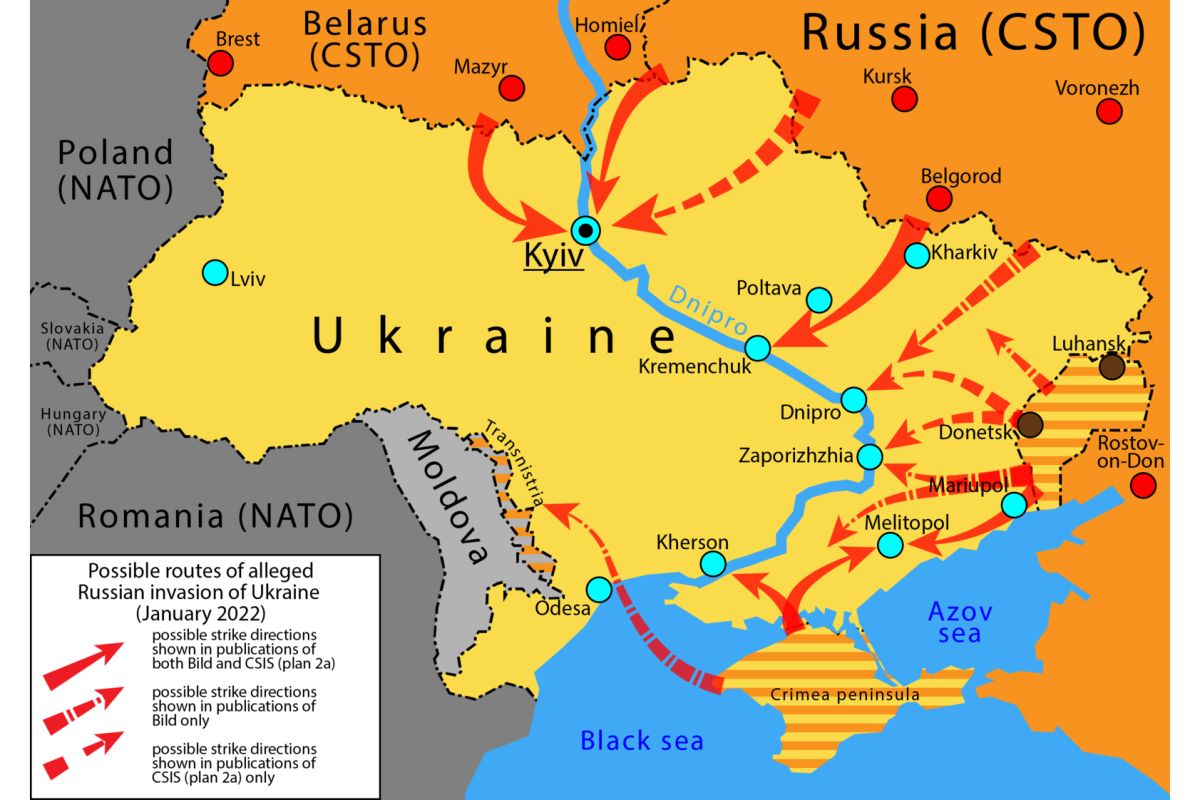 Tension along the Russia and Ukraine border has been building since last March. Currently, about 120,000 Russian troops could invade with little notice. President Joe Biden has threatened Russian president Vladimir Putin with personal sanctions if he does invade.

But this is not the first-time tension reached a boiling point.

In 2013, the president of Ukraine almost signed a political deal with the European Union before backtracking to sign a deal with Russia. This caused massive protests before a new president signed the deal in 2014.

That same year, Russia invaded the Crimean Peninsula, which was the southernmost region of Ukraine. A public referendum resulted in the region voting to join Russia.

As a result of ongoing conflict in eastern Ukraine, the country’s relationship with NATO has significantly improved. This relationship has angered Putin who said NATO should not provide any assistance to the Ukraine or consider the country for membership.

This week on Noon Edition, we’ll talk about the Russia-Ukraine conflict and what it means for United States, our eastern European allies, and the world.

Note: This week, our guests and hosts will participate remotely to avoid risk of spreading COVID-19.