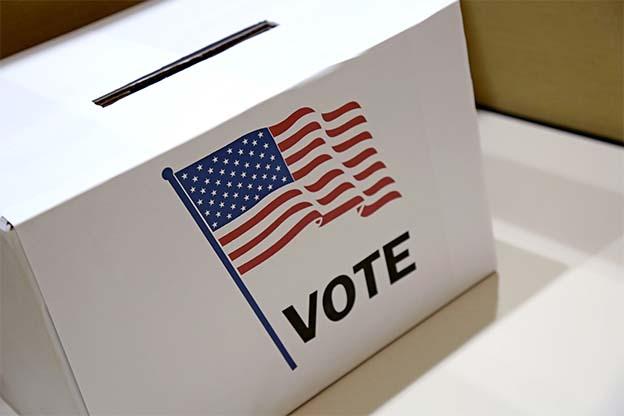 Last Tuesday was a big night for the Republican party in Indiana. Todd Young won re-election to his U.S. Senate seat, beating out opponent Thomas McDermott. In the U.S. House, Republicans won seven of nine districts. In the Indiana Senate and House, Republicans nearly won across the board, continuing its supermajority control in the state. Republicans also won secretary of state and state treasurer and auditor races.

While Republicans won throughout the state, Democrats were still able to continue party dominance in Monroe County, winning all county-wide contested races. Other races included the MCCSC school board positions, where Erin Wyatt and Ashley Pirani won their respective races, and the MCCSC referendum passed with two-thirds of the vote.

Democrats did better than predicted in national congressional races as well.

Election night wasn’t without controversy, however. The District 62 race between Penny Githens and Dave Hall came down to the wire after some late votes came in Wednesday from Monroe County. A recount may be upcoming.

Election results can be found here.

We will unpack all the news of the midterm elections with our guests this Friday.