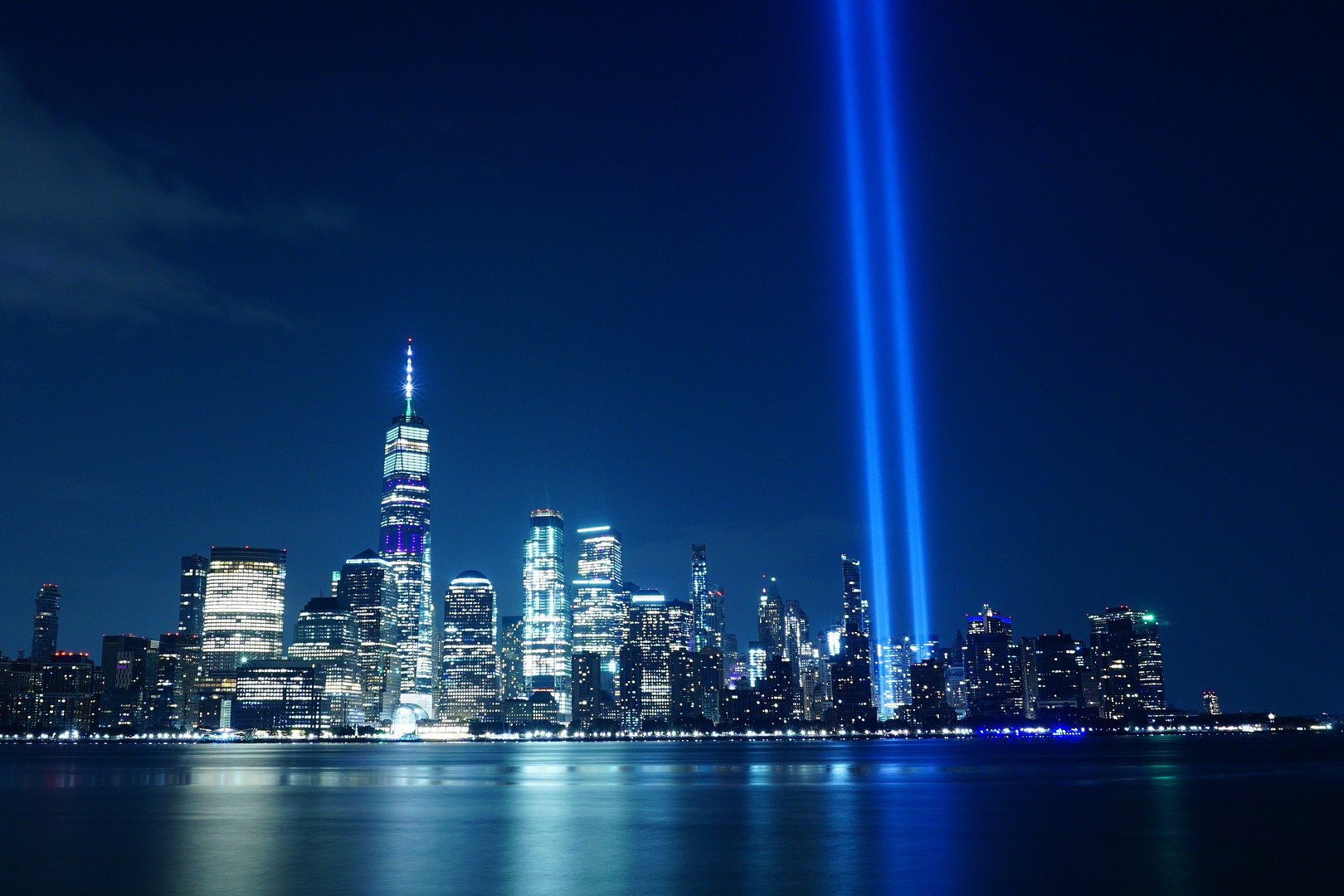 This month marks 20 years since the Sept. 11 terrorist attacks, which killed almost 3,000 Americans. An additional 6,000 were injured.

The events are the deadliest terrorist attack in history and destroyed more than $10 billion in property and infrastructure.

On that day, 19 Islamic extremists associated with Al-Qaeda hijacked four commercial airlines and carried out suicide attacks against the U.S.

Two of the planes flew into the World Trade Center towers in New York City around 9 a.m., and the third flew into the Pentagon in Washington D.C. at 9:45 a.m. The fourth plane crashed in a field in Shanksville, Penn. after passengers attempted to retake control from the terrorists.

Following the attacks, President George W. Bush declared a “war on terror,” which ultimately led to 20-years of increased U.S. military presence in countries such as Afghanistan.

This week on Noon Edition, we're talking with three individuals about their personal experiences at Ground Zero and in the Pentagon on 9/11.

Jim Buher,  past director of administrative services, IU O’Neill School of Public and Environmental Affairs (formerly SPEA). Buher was in the Pentagon on 9/11 with a group of Crane Naval Base employees as part of public management certificate coursework.