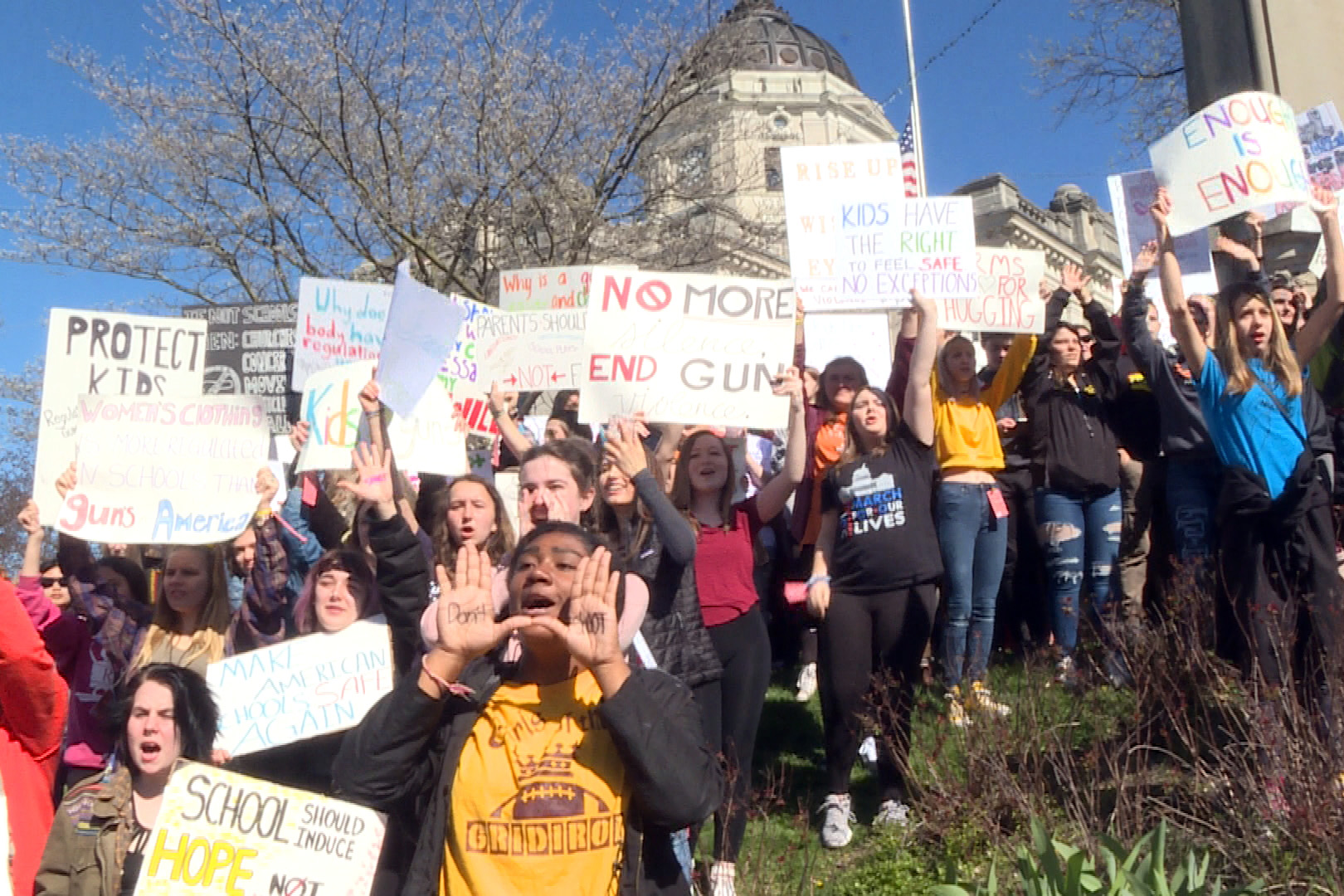 Last week, more than 2,600 schools participated in the National School Walkout as part of a national student movement advocating for stricter gun regulation and an end to gun violence.

In March, Parkland students led the March For Our Lives in D.C. along with thousands of other marches across the country.

With more teenagers becoming involved in political activism, how will this translate to the upcoming midterm elections and beyond?

This week on Noon Edition, we talked with students who participated in the recent Monroe County school walkout about their political activism and what comes next.

Maris Fish: Student, The Academy of Science and Entrepreneurship, Bloomington, IN

Shay Upadhyay is a senior at Bloomington High School South and helped organize the walkout for her school.

Some schools including Bloomington High School South hosted an in-school memorial for the Parkland shooting. Upadhyay says the effort falls into the category of "thoughts and prayers."

"Our school administrators, at least at South, were saying that this memorial was to stand in solidarity with Parkland which is very interesting to me because the students at Parkland are saying, you know, walk out and have these conversations," Upadhyay says.

Senior student Maris Fish organized the walkout for the Academy of Science and Entrepreneurship. She says the movement to end gun violence needs to be different than past efforts.

"This can't be a situation where we march a few times, we rally a few times and then go back again [sic] to being desensitized. We have to continue speaking about it and continue to make it relevant."