The Evolution Of Women's Role In Society 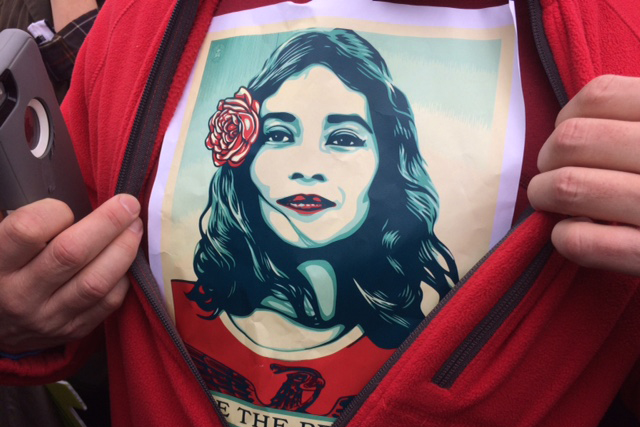 Over the last century, societal expectations for women have changed dramatically. This week on Noon Edition, our panelists discussed  how these roles have changed, what has catalyzed the changes, and how the roles of women may change in the future.

Indiana University Assistant Professor of Gender Studies and Sociology Cate Taylor talk about how women's progress is not linear, nor is it heterogeneous,

"I think the answer is that it is not a linear progression for women or for African Americans or other racial minorities or immigrant groups. You do definitely see this historical moments of progress and then what people call backlash sometimes... Women are not a homogeneous group like there are many many different types of women who have with very very different issues, along race lines but also along class lines and sexual orientation."

One of the other panelists, Janet Cheatham Bell, is an author who has written on growing up in Indianapolis as a woman of color in the pre-civil rights era, said that she was originally expected to go into domestic service being a black woman.

"When I was growing up. I was actually being grown for domestic service because that's what all the women in my family did to earn money. My mother and my aunt, and that was expected to be my career as well."

Professor of Law at Indiana University's Mauer School of Law, Deborah Widiss, discussed the under representation of women in the work force, especially in politics.

"I think women are under-represented at all levels when it comes to making laws, interpreting laws, in terms of being judges, and I do think that having the sensibility of having grown up as a woman and facing professional life as a woman does change the extend to which you focus on basic work place protections,  robust enforcement against sexual harassment, support for women who need support after pregnancy.