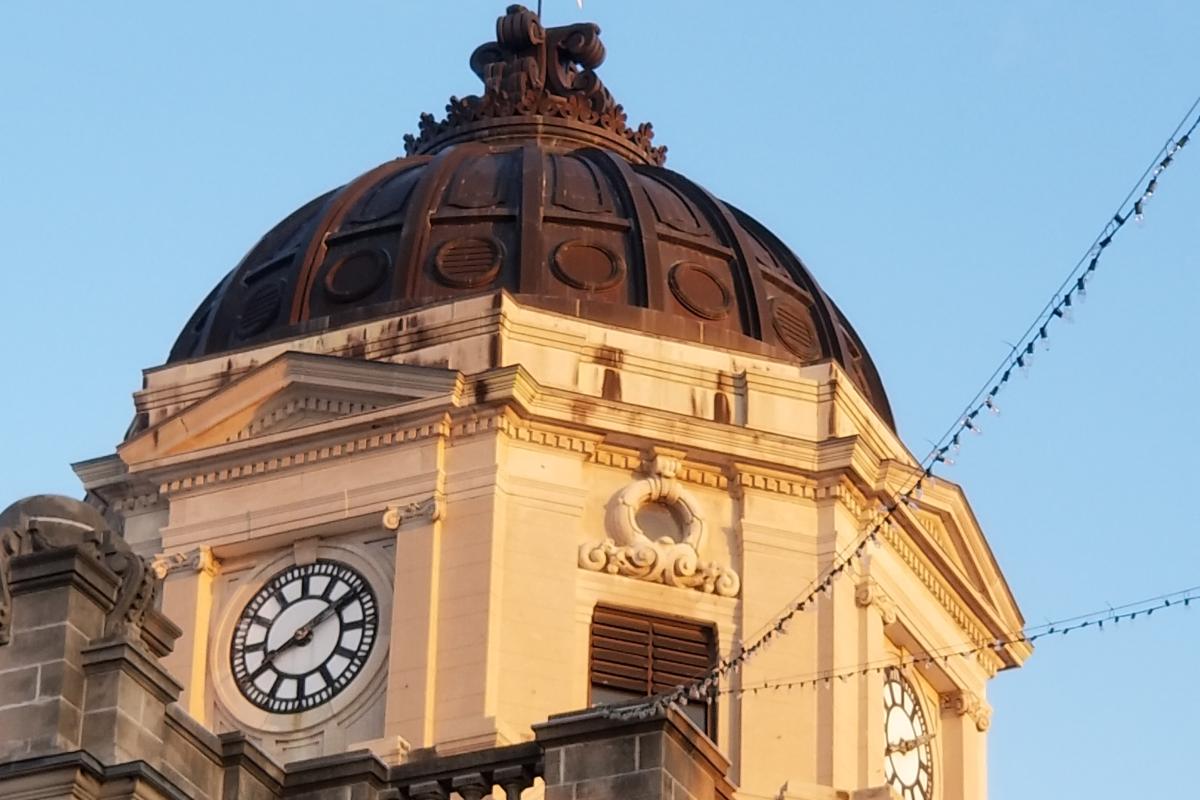 The tax hike would generate about $18 million in annual revenue for the City of Bloomington, $11.4 million for Monroe County, and $1.4 million for Ellettsville. Hamilton suggested the additional revenue be invested into four categories, including about $4.5 million for public safety and $6.5 million for climate change.

Based on the demographic makeup of the local income tax council, only eight Bloomington City Council members could implement the tax hike for all Monroe County residents.

City council has mixed reactions to the proposed increase. Council members agree additional investments in public safety are necessary, especially with a police union contract pending approval. However, some members are concerned about the package’s size.

Council is scheduled to discuss the increase again Wednesday, but some members say they may need more time.

This week on Noon Edition, we’ll talk with elected officials and a local government finance professor about what the tax increase means for Monroe County.