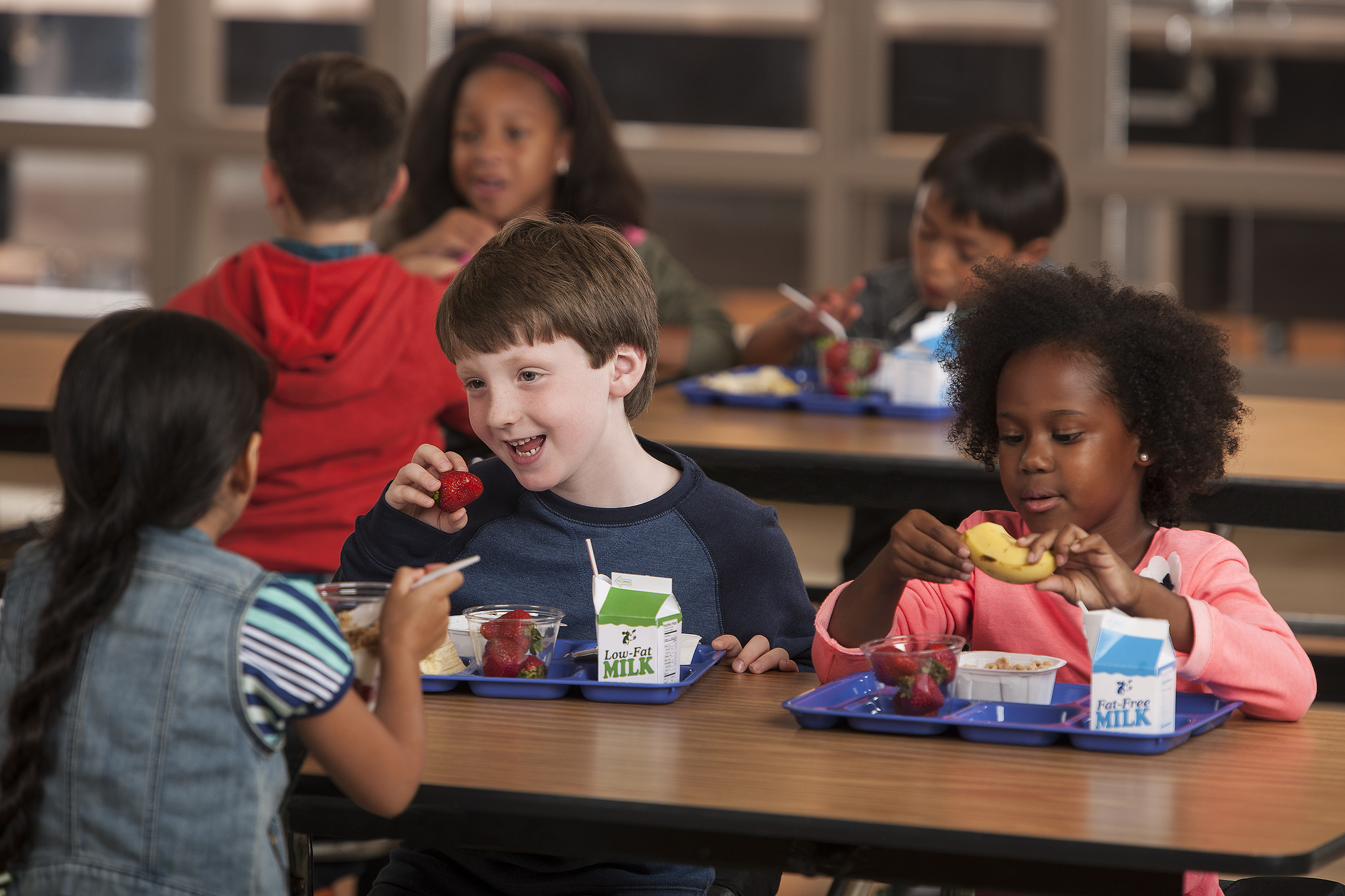 The Monroe County Community School Corporation will revisit its controversial lunch debt policy after hearing solely opposition from the community during its meeting Tuesday night.

Parents, teachers and former school board members turned out in droves to protest what they’ve deemed “lunch shaming.”

The board adopted a policy last month that stipulates students who have a negative balance on their lunch accounts can receive three hot meals before they’re given an alternative meal of a peanut butter and jelly or cheese sandwich. If a student makes it through the line but is at the limit, the hot meal is taken away; wrapped items are saved and unwrapped items are trashed or composted.

The USDA requires all public schools to put such policies into writing by July 1.

“We've worked with the USDA and the folks from the Department of Ed that visit our sites to try to get them to understand the reality of what it's like to try to reach all of the kids,” Clougher said. “Ultimately, they do want to feed hungry kids, but those rules kind of restrict us from being able to do that and reach as many kids as we'd like.”

The USDA prohibits school districts from using federal dollars to pay off student lunch debt. This places schools in a position to pull from their general fund, which also pays for teachers’ salaries.

MCCSC Board Member Sue Wanzer says her first priority is to the kids, not the funding.

“I proposed allocating money from our general fund or from our referendum fund to cover anything that couldn't be covered by working with families or donations. So if there's still outstanding debt, we would cover it,” Wanzer said. “We've been covering it year to year to year out of our general fund to the tune of about nine to eleven thousand dollars. It might be easy but I think we can find some ways to cut some money.”

The school district encourages community members to donate to the Foundation Fund, which helps pay for the hot lunches that would otherwise be taken away from students. While it helps to curb lunch shaming, Hoosier Hills Food Bank Executive Director Julio Alonso said it should not be the first line of defense.

“The community shouldn't be blackmailed into making donations to the corporation's foundation with the knowledge that the children are going to be shamed and have to experience this otherwise,” Alonso said. “The district should change the policy first, support the children, take them out of the equation, and then, I'm fairly certain the community will rally to find other ways to fund this.”

Some have argued that if parents do not want their child’s lunch taken away, the responsibility rests on them to pay for the meals.

MCCSC Board Member Cathy Fuentes-Rohwer admitted she has forgotten to put money into her children’s lunch account before, but says responsibility is not the main issue.

Mother Hubbard’s Cupboard Nutrition Education Coordinator Kayte Young spoke in reference to Superintendent Judith Demuth, where in a May meeting she said the alternative lunches were handled in a delicate manner.

Young said the way the alternative lunch is given does not affect the stigma that’s placed on the child.

“It might be true that no other students would notice that the child had received an alternative meal, but there is one person that does notice and that's the child,” Young said. “And what’s being communicated to the child in that moment is: ‘They would rather throw this meal in the trash than let me have it.’”