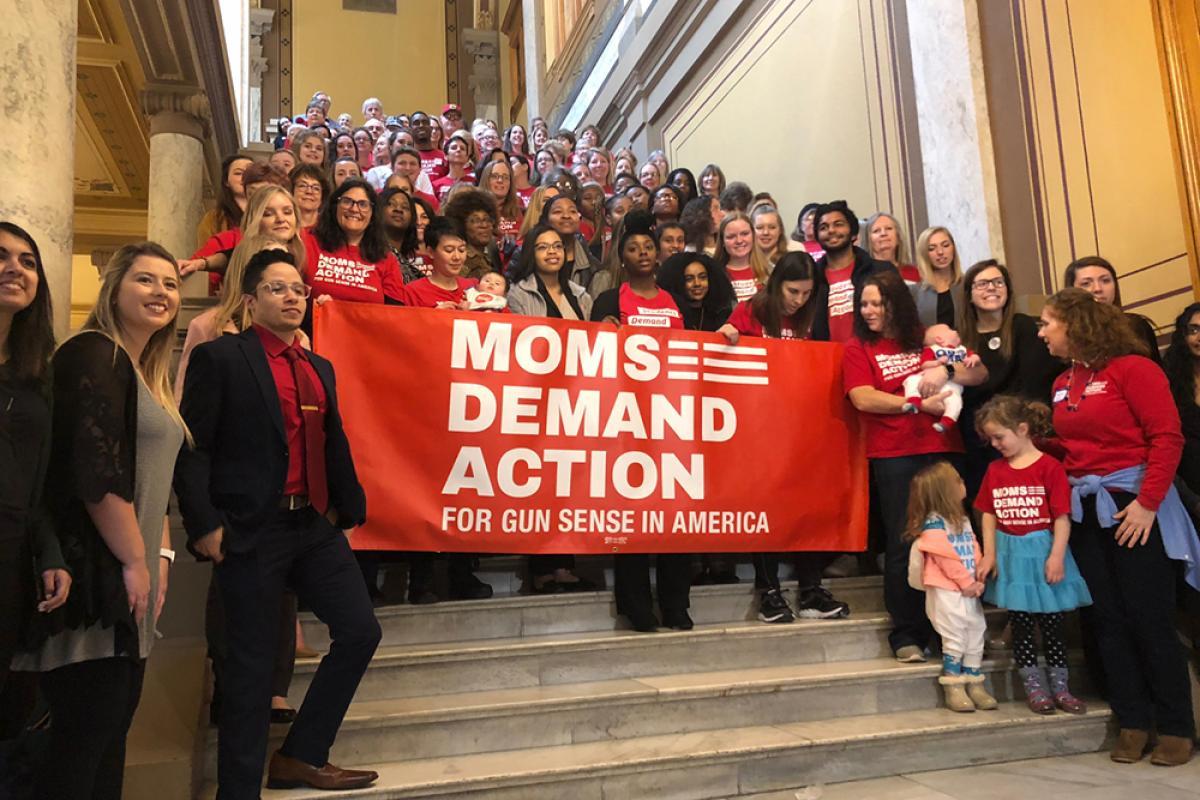 Recent mass shootings in New York, Texas, and Oklahoma have spurred another wave of conversation about gun violence prevention and legislation in the US.

Nineteen children and two teachers were killed in the school shooting in Uvalde, Texas last week – making it the deadliest attack in nearly ten years. The 18-year-old shooter used an AR-15 semi-automatic rifle, which had been legally purchased that month.

While gun violence and shootings have been on the rise for more than a decade, states have relaxed their regulations requiring people to have a permit to carry in public. Indiana repealed its requirement this year and it will go into effect over the summer.

A bipartisan group of senators met this week to discuss policy targeting gun violence– including incentives for states to pass red flag laws and updates to school safety.

This week we’ll talk about gun violence prevention, legislation, school safety measures being considered, and the impact continued gun violence has on the public consciousness.