The Future Of Journalism 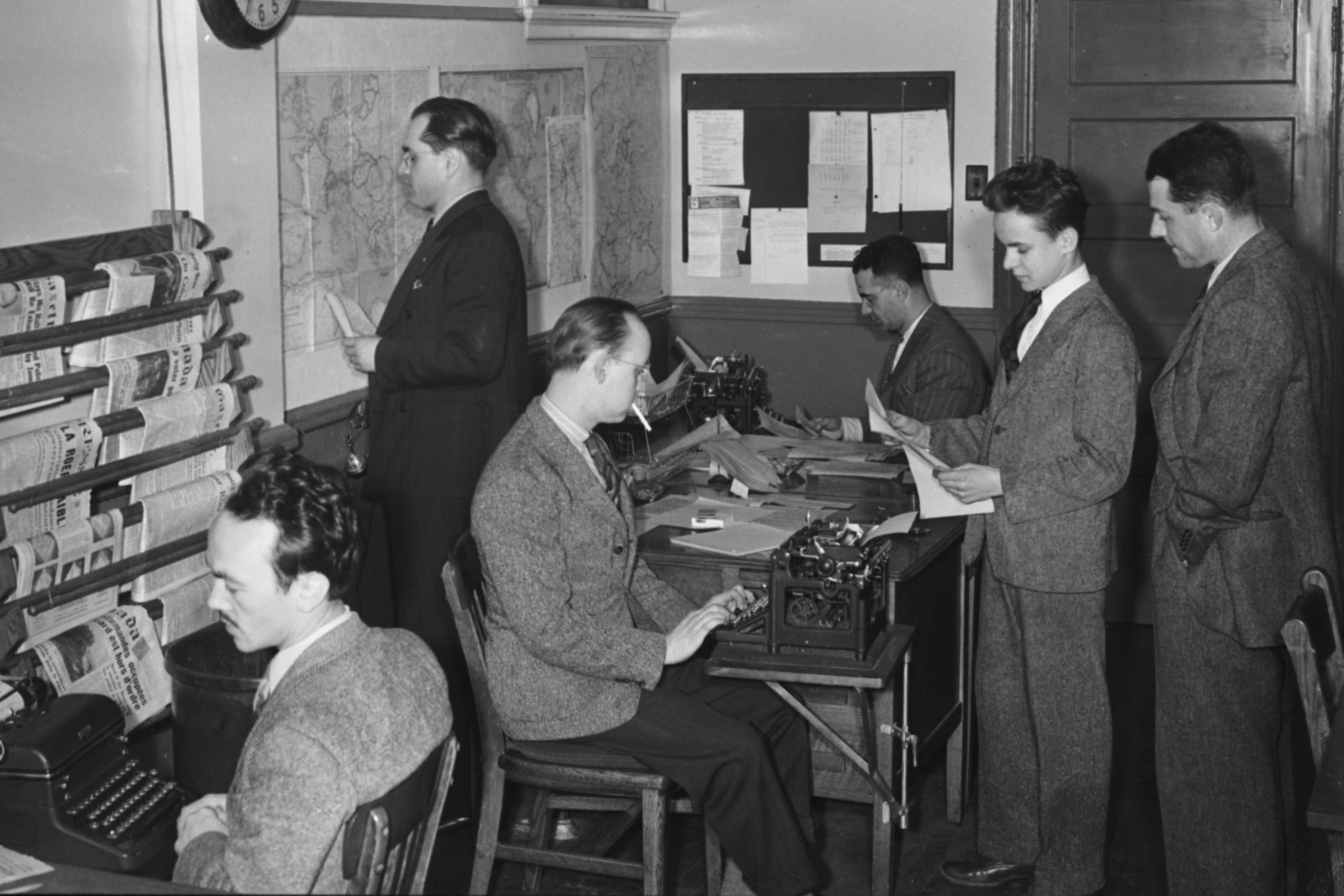 Journalism is in a period of uncertainty, caught between changing technologies, advertising and consumer practices.

Many outlets are struggling to stay profitable with advertising and circulation revenue on the decline.

Hundreds of media members lost their jobs in January as companies like Gannett cut large percentages of their workforce.

Layoffs at digital giants like Buzzfeed and the Huffington Post have some people worried that more traditional publications like newspapers aren't the only ones in trouble.

Local journalism faces perhaps the strongest challenges to stay viable as news broke Monday of the sale of the publisher of the Bloomington Herald-Times to GateHouse Media.

Join us this week as we talk to a panel of journalists about job cuts in journalism and the future of the industry.

Elaine Monaghan, Professor of Practice in Journalism at the IU Media School