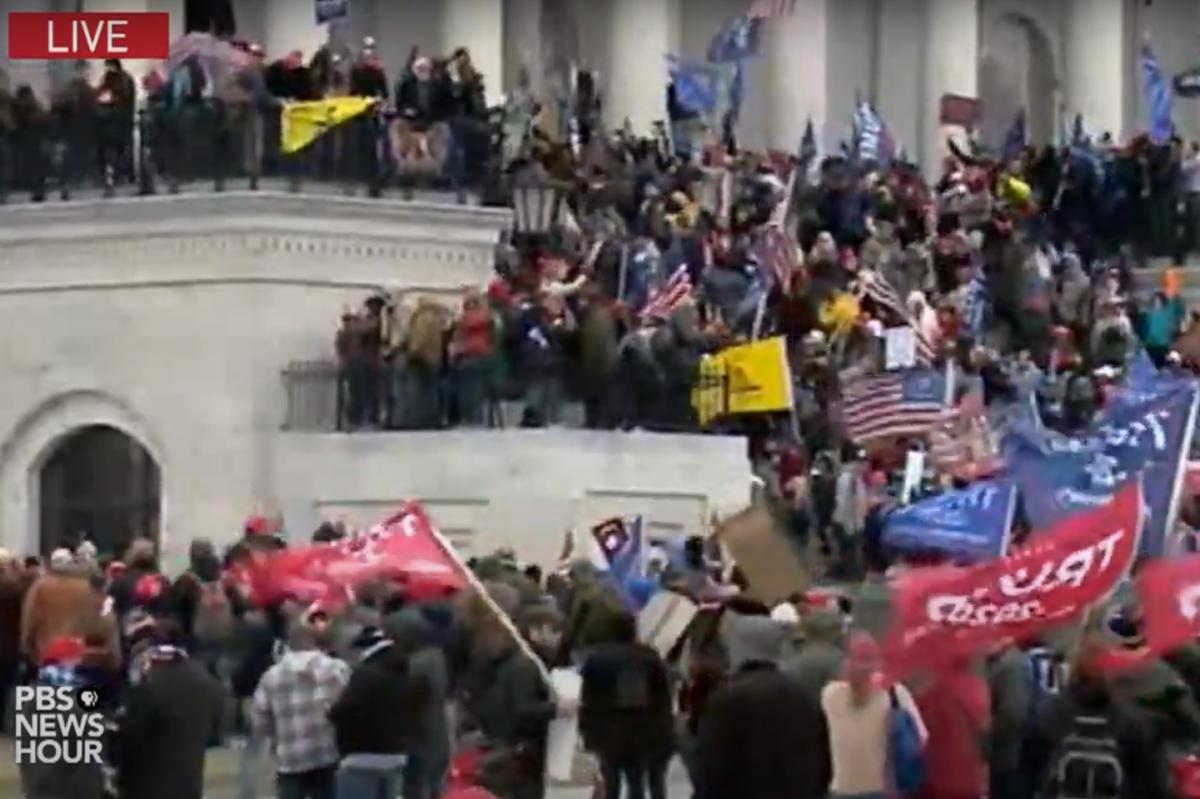 A pro-Trump mob stormed Capitol Hill Jan. 6, 2021, as Congress met to confirm President Joe Biden won the 2020 election. The mob pushed police back that day and occupied the Capitol building in an attempt to overturn election results.

So far, at least 865 people have been charged for their role in storming the Capitol.

Currently, congress is holding a series of committee hearings regarding the day’s events. The next hearing will take place June 21.

Former Vice President and Indiana Governor Mike Pence did not testify at Thursday’s hearing. But he was in the spotlight as the focus turned to former President Donald Trump’s attempts to persuade Pence to overturn the results in the days leading up to Jan. 6. Pence refused and spent several hours in hiding below the capitol building before returning to certify Trump’s loss.

This week on Noon Edition, we’ll talk about the Jan. 6 insurrection and the ongoing congressional hearings in Washington.