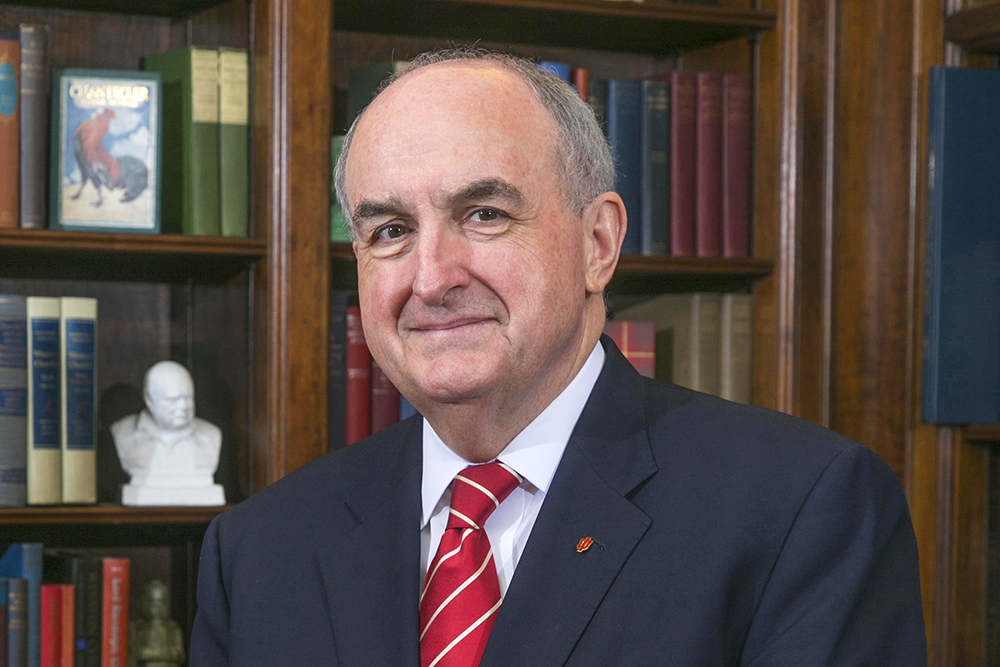 As Indiana University begins celebrating its Bicentennial year, which is 2020, IU President Michael McRobbie will join us this week to talk about how education and research are evolving, and explore the challenges large universities face today.

McRobbie became IU’s eighteenth president in 2007. Before that, he served in serval other leadership roles.

Since assuming the role of president, McRobbie has spearheaded structural change at Indiana University in research, technology, and education.

Ten new schools have been created, including the Hamilton Lugar School of Global and International Studies and the IU Media school. The School of Continuing Studies was disbanded.

At the start of the Bicentennial next month, IU will launch the fastest university-owned super computer in the country, Big Red 200. The machine will aid in research in artificial intelligence, machine learning, data analytics, and scientific and medical research.

Five years ago, the Board of Trustees approved The Bicentennial Strategic Plan for Indiana University, which outlined goals to be addressed before 2020. These included ideas to forward education, health, and economics.

This week, we’ll talk with McRobbie about changes made at IU and what’s to come.