IU grad students’ union recognition request was denied. But how would a grad union affect the university? 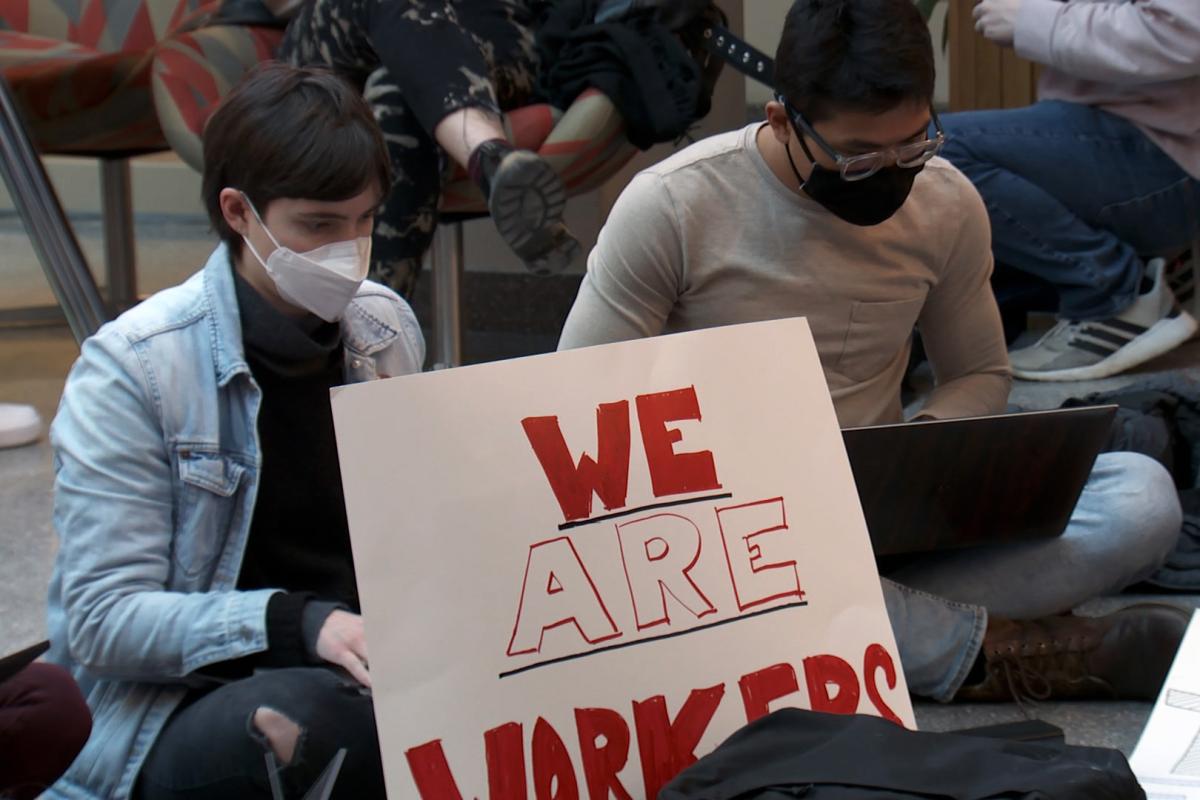 In April, a group of more than 1,000 Indiana University graduate student workers went on strike, demanding to be recognized by the school as a labor union.

Earlier in the 2022 spring semester, IU Trustees denied a request from about 1,600 graduate students to hold a union election.

In May, nearly 75 percent of IU faculty members who voted by email wanted the IU Board of Trustees to engage in dialogue with the workers’ coalition and provide a pathway to union recognition.

The Board of Trustees said in a letter last week it wouldn’t recognize the IU graduate worker coalition as a union.

We’ll talk with labor experts and a member of the IU graduate worker coalition about what they think a graduate union would mean on the IU Bloomington campus, and how graduate unions have been handled on other college campuses.

Bill Herbert, Distinguished Lecturer and Executive Director National Center for the Study of Collective Bargaining in Higher Education and the Professions