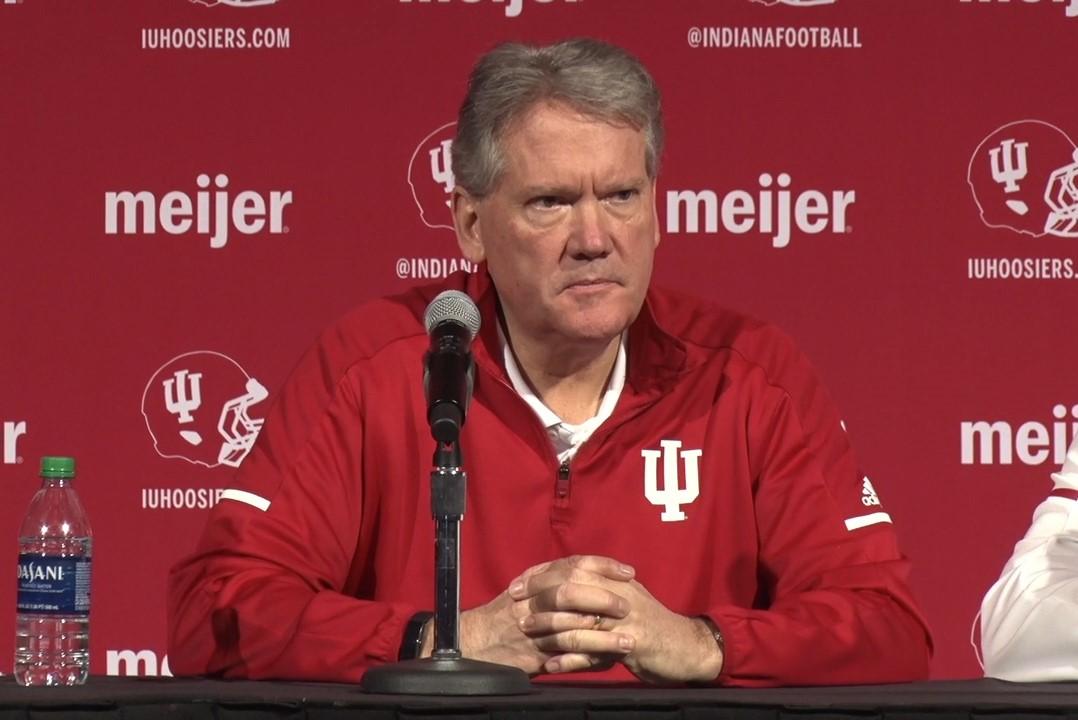 The path Fred Glass took to becoming vice president and director of athletics at Indiana University began in a blue-collar bar owned by his father in Indianapolis.

The characters he met and the way his parents treated them helped form many of his views on life. For this week's Noon Edition, host Bob Zaltsberg interviewed Glass about his recently published book, “Making Your Own Luck: From a Skid Row Bar to Rebuilding Indiana University Athletics."

The conversation touches on lessons Glass learned along the way, and how he applied them when he became the unconventional choice to lead the athletics department at IU.