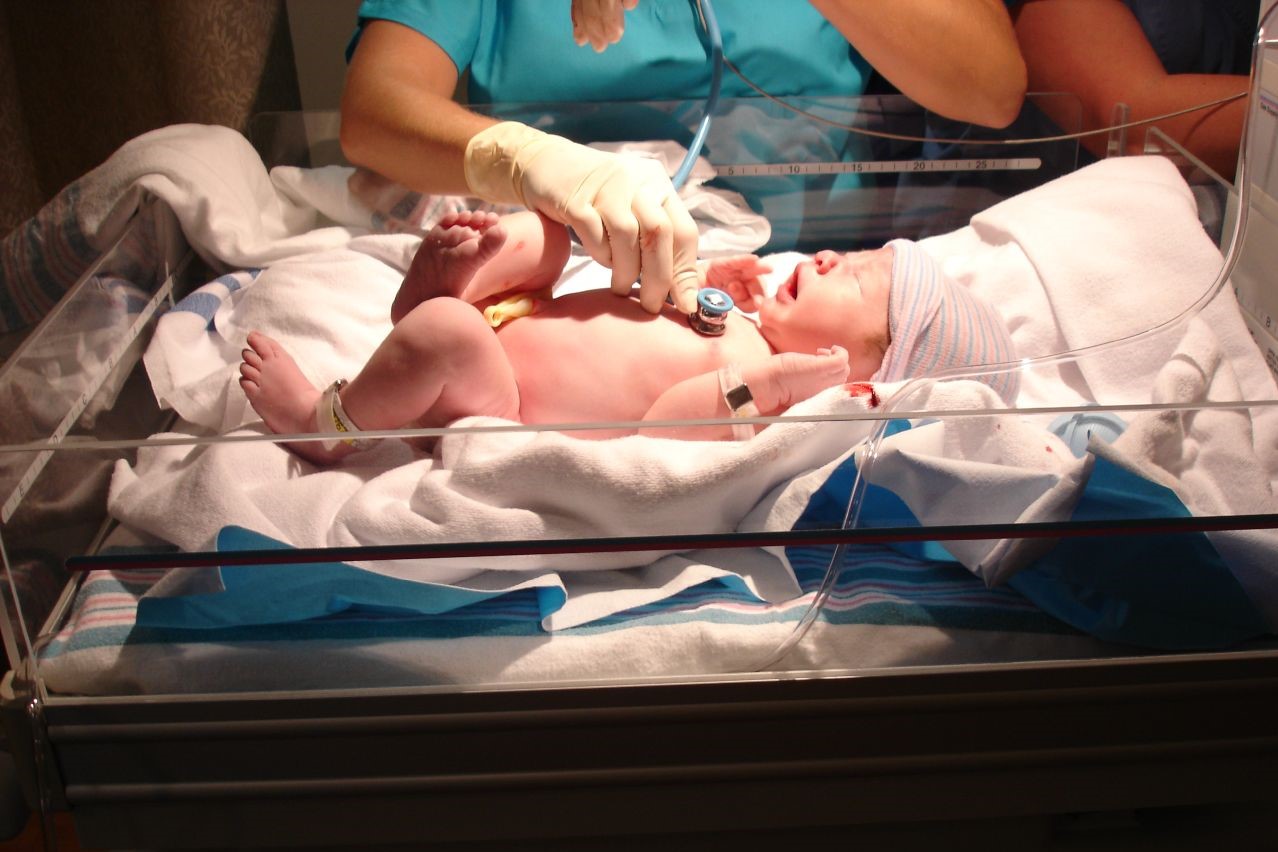 Americans aren't having as many kids as they used to -- and that trend shows no signs of slowing down.

In 2017, Americans gave birth to the lowest number of children in 30 years, while the estimated number of children the average American woman is expected to have during her lifetime is at its lowest since the Centers for Disease Control and Prevention began recording birth data at the start of the 20th century.

While the exact reasons for these decreases are unknown, some have speculated that the Great Recession that began in 2008 made young people wary of having children in economically uncertain times.

Whatever the cause, American society could face great pressures in the future as a relatively small younger population works to support a larger population of older Americans.

Join us this week on Noon Edition as we discuss declining fertility rates in the United States.

Kristin Adams, President/CEO of the Indiana Family Health Council and former Director of the Office of Public Health Policy and Performance Management at the Indiana State Department of Health

Keera Allendorf is not worried about the downward trend in fertility rates in the US, which she thinks is more reflective of women waiting longer to have children.

"Looking forward, this (1.8 births per woman) is below what we call the replacement level of fertility which is about 2.1 children per woman when you have low mortality like we do, but this has to be in place for a very long time in order for those effects to take place and a lot of what we see going on in the United States are what we call tempo or timing effects, when women are merely shifting when they have children rather than reducing the actual total quantity of children that they have at the end of their lives," Allendorf says.

Justin Garcia notes that there's a longstanding trend of people hitting puberty sooner, but getting married or having kids later.

"Early on, researchers started to debate, 'well maybe that's partly what's going on, are people just delaying reproduction so much that then the window is less so they're having less kids?' and that's one possibility and the other is, that pattern, that delaying of reproduction is symptomatic of something else like economic issues, so people are spending a longer time in school and education, they're trying to put some money away, they're trying to afford their first home," Garcia says. "So there are these large cultural economic factors that might also be shaping reproductive patterns across the life course."

Kristin Adams thinks that increased access to contraception has played a major role in women having children later in their lives.

"Contraceptive methods have certainly become more prevalent and more affordable as it's also been tied into the Affordable Care Act, so women have access to contraceptive coverage at no cost for them," Adams says. "We also have better methods that now have a five and six year capacity instead of taking a pill every day which then creates maybe an unintended or unexpected (pregnancy), so women are actually able to plan their pregnancies and their timing and their spacing. So, I think that also leads into the age factor of teens not reproducing at the highest rate and our twenty and thirty year old waiting until after 30 to have children."