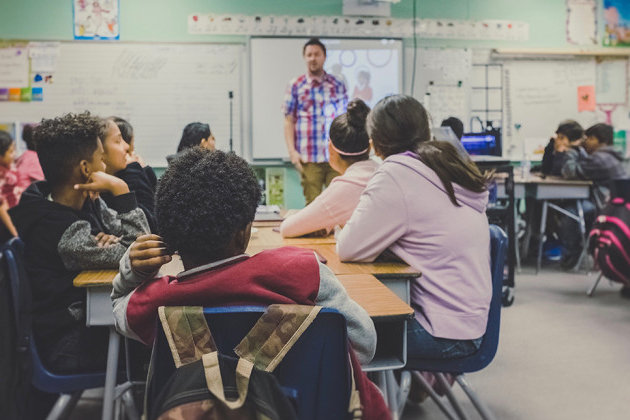 Critical race theory (CRT) is being debated across the state and country after last year’s protests for racial justice. In some states, lawmakers are proposing bills that would ban teaching the academic premise in schools.

But others say lawmakers are misusing the term as a way to stand in the way of anti-racist education efforts, as the concept is not currently taught in schools.

Earlier this year, 20 attorneys general wrote a letter to the U.S. Secretary of Education saying that his department’s funding through the American History and Civics Education Programs included language that would impose CRT’s teaching in schools.

And groups like the Indianapolis Urban League have spoken out against a document Attorney General Todd Rokita published in June titled “Parents Bill of Rights,” which criticized the theory. The group said he was using the term to misrepresent the goals of diversity advocates in education.

According to the American Bar Associations, CRT operates on principles such as: race is not biologically real, but socially significant, acknowledgment that racism is a normal feature in society embedded within its systems, recognizes that racism is embedded in public policy, and embraces the lived experiences of people of color.

On this week’s Noon Edition we will talk with education and legal experts about critical race theory and why it’s become a topic of national conversation in recent months. Right after this hour’s news.