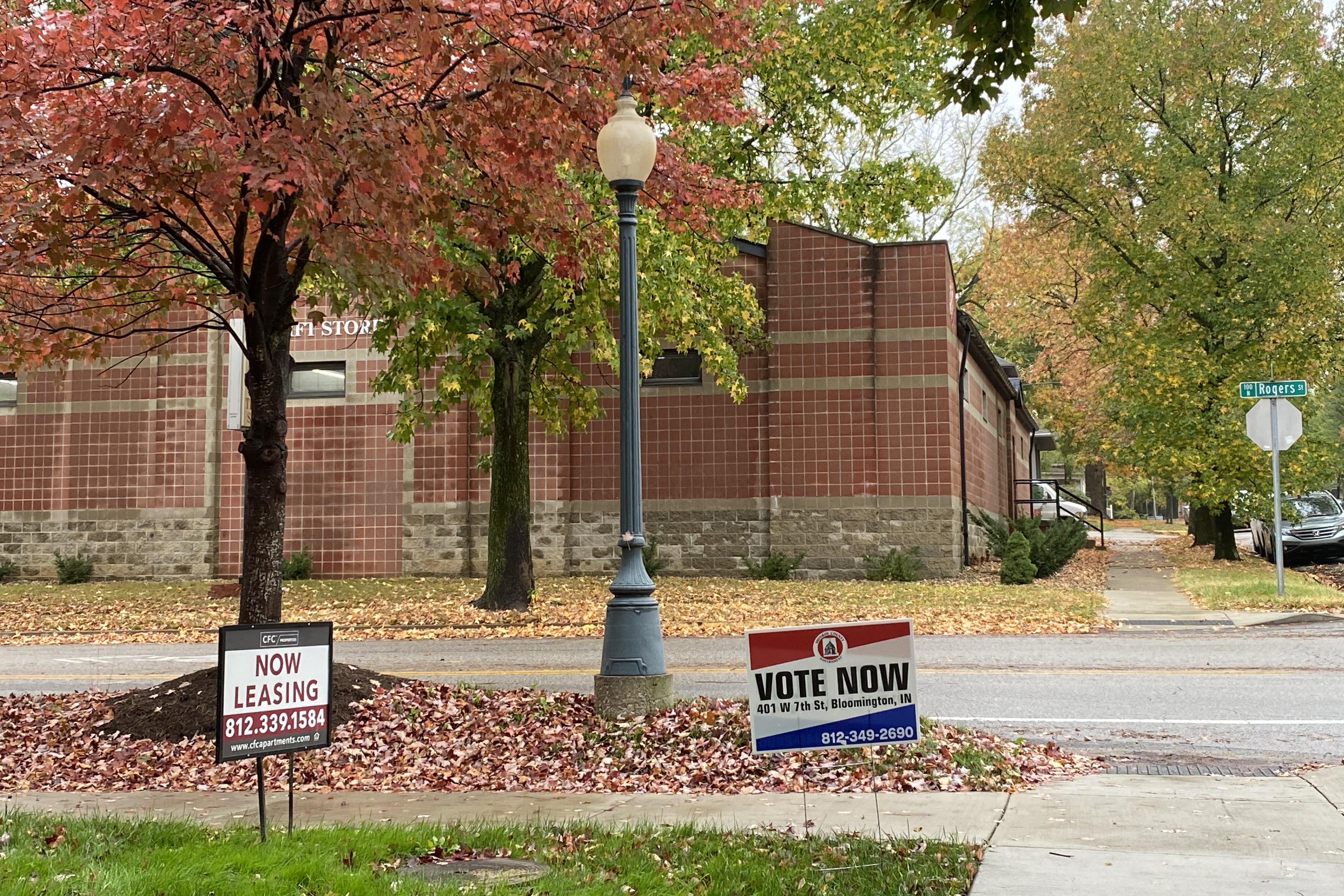 This year’s general election looks different than most would have imagined 10 months ago.

November could also mean big changes to politics in Indiana. Gov. Eric Holcomb is running for reelection. But in recent weeks, he’s been criticized as COVID-19 numbers increased after entering stage five of his “Back-On-Track” plan to reopen the state.

According to an article from Politico, Trump beats Biden when it comes to those who plan to vote in-person on Election Day.

But 8 in 10 people who have already voted or plan to vote by mail supported Biden.

This week, we’re talking about the General Election and what to expect leading up to Election Day.