Economic And Political Implications Of Raising The National Debt Ceiling 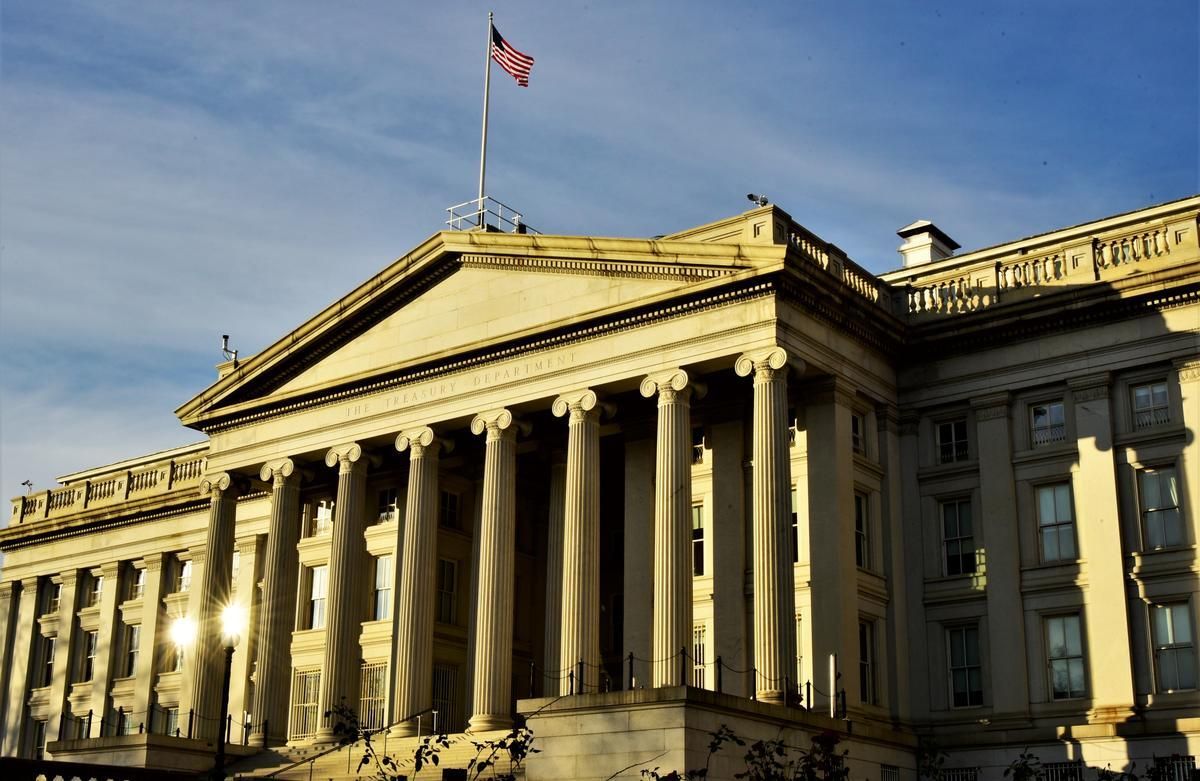 This week on Noon Edition, we’re talking about the national debt ceiling.

The ceiling was created in 1917 for the purpose of financing World War I.

Currently, Congress is looking at whether to increase the country’s debt limit. If it does not, Treasury Secretary Janet Yellen said her department could run out of money by mid-October.

Congress suspended the limit in 2019 to avoid defaulting on its debt.

The Washington Post reports that Democrats want to raise the debt limit now, as has been done in the past but wants Republican support for the decision.

Raising the limit is being met with resistance, as Democrats planned to pass President Joe Biden’s infrastructure agenda without bipartisan support.

The U.S. has never defaulted on its debts, and political experts and reporters still see that as an unlikely option for Congress.

This week, we’ll talk about the political divides on the issue and what it means for the country’s economic future.