Covid-19 numbers could spike once again 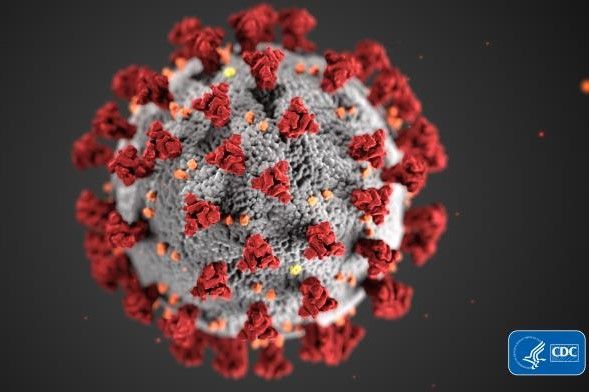 COVID-19 numbers have been on a downward trend but concerns of another winter spike and new variants still lurk.

Despite this drop from the last mini spike, many are concerned how the numbers will increase once the winter months hit. In the months of November through January of both 2020 and 2021, COVID-19 cases had their largest spikes. Furthermore, threats of new variants called BQ.1 and BQ.1.1 have experts very concerned. White House medical advisor Dr. Anthony Fauci described these new variants as “troublesome” according to CNBC because of how quickly they have spread.

Other concerns with this variant are the possibility that current vaccines will not be effective. Fauci said he’s concerned that if this new variant were to spread throughout the U.S., cases will spike rapidly and hospitals will overflow with patients again. The total U.S. number of cases is currently at over 96.7 million and the total deaths is over 1 million, according to the CDC.

We will talk with our guests Friday about COVID-19 numbers, what Indiana residents should know, and what concerns experts have.