Chasers And Meteorologists Gear Up For Tornado Season 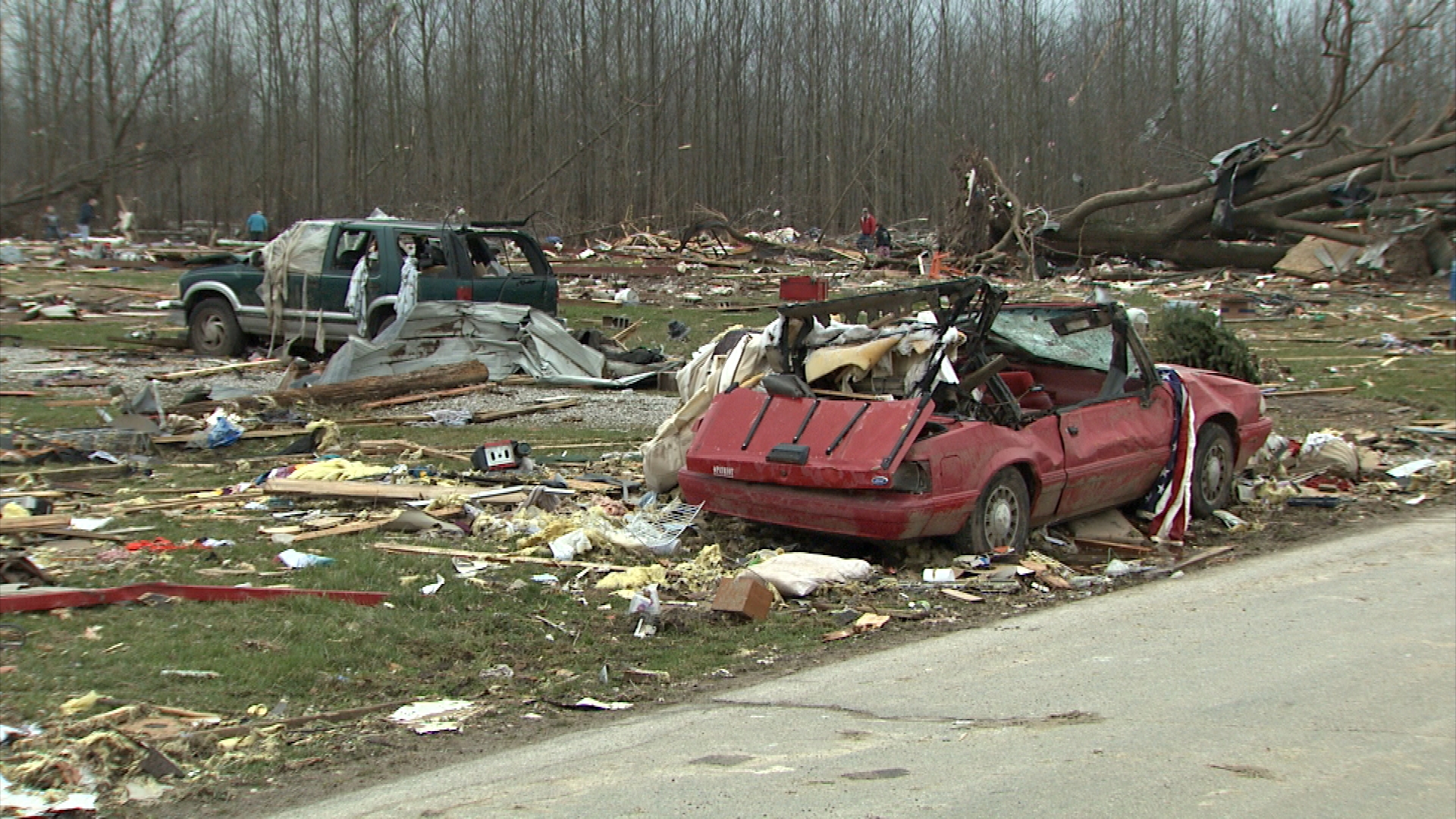 Nearly 15 tornadoes touchdown in Indiana every spring. On this week’s Noon Edition, we discussed severe weather and how it’s monitored, from the National Weather Service to videographers on the ground chasing down twisters.

Meteorologist Dan McCarthy explained the structure of severe storms. With tornadoes, he pointed out where the action is happening, saying,

“The secret of life when it comes to tornado development in severe storms is that lowest 3000 feet. Everything happens right in there.”

Storm Spotter Eric Lawson took a more romantic approach to weather systems. From wall clouds and storm structures to the rotation of the thunderstorm, he says,

“Ultimately we’re looking for tornadoes but there’s so much else that goes into a storm that makes it beautiful.”