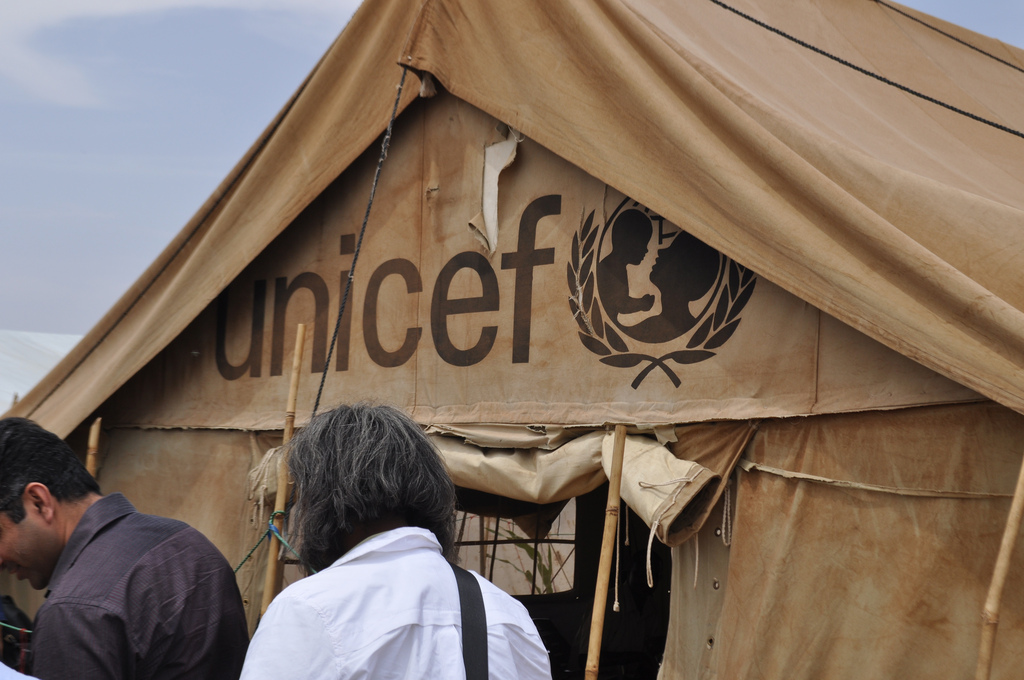 American charitable giving topped $400 billion for the first time in 2017.

It's clear that many Americans agree that it's important to put your money towards good causes, but that agreement ends when it comes to deciding which charities and causes deserve support.

For many people, the deciding factor is ensuring that as much of their donation as possible goes to the actual cause as opposed to administrative costs.

Others contend that greater administrative costs can attract more skilled and effective people who can make a larger difference to a cause.

The idea of effective altruism is gaining traction as well, suggesting that people have an obligation to donate their money to where it can make the greatest measurable difference.

However, critics say this encourages people to neglect their own local needs or that this school of thought goes against the ideals of charitable giving.

Join us this week on Noon Edition as we discuss charitable giving.

Brad Fulton, Associate Professor at the O'Neill School of Public and Environmental Affairs at Indiana University

Leslie Lenkowsky, professor of practice in the O'Neill School of Public and Environmental Affairs and the IU Lilly Family School of Philanthropy

Brad Fulton describes the recent increases in resources available to those looking to donate to charity.

"In the last 10 years there's been a proliferation of impact assessment tools, online tools, so you have GuideStar and Charity Navigator, who are beginning to rate, rank, and assess the impact of these organizations so that everyday philanthropists--charitable givers--can go online and look up their favorite charity and see what its impact rating is," Fulton says. "So, in a sense, we're all becoming mini-philanthropists."

Claudia Cummings thinks that calls for charities to eliminate as much administrative cost as possible are often misguided and lead to charities becoming less effective.

Efrat Feferman says that this race to make administrative costs as low as possible will harm charities and make it more difficult for them to attract talent or carry out their mission.

Leslie Lenkowsky explains the concept of effective altruism and that it can lead to problems for smaller charities just looking to make a difference.

"It's the idea you should prioritize your giving to the causes that really will have the biggest impact for whatever you are giving, whether those causes are in your community or far away," Lenkowsky says. "A philosopher named Peter Singer first began to develop this in the 1970s when he wrote a provocative article during the time of big famine in Nigeria, that people shouldn't be giving money to their local food banks but should be sending it to relieve famine in Nigeria. Now, this has swept the field and is creating, I think, significant problems for people who are trying to deliver services."