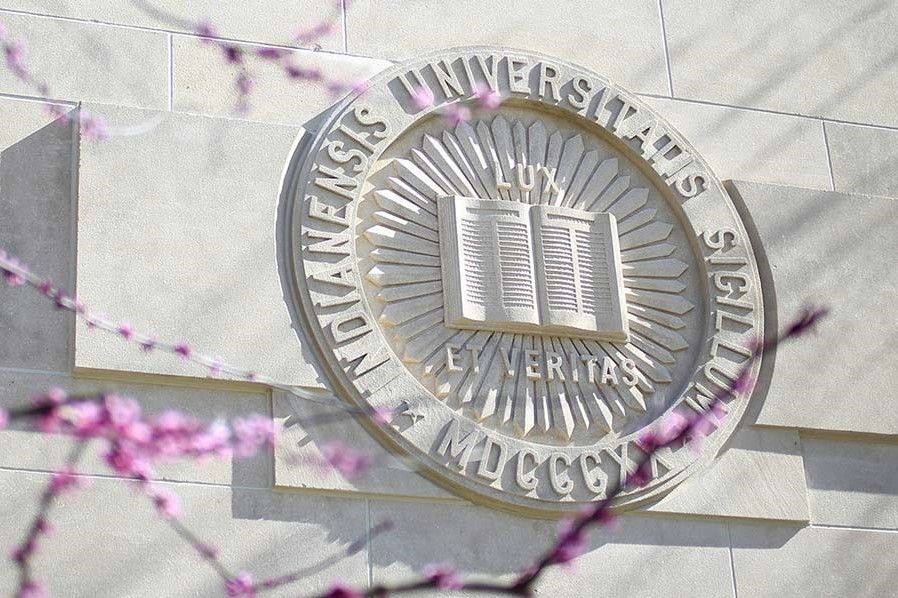 This year marks the 50th anniversary of Title IX, the law passed in 1972 that allowed for women all over the U.S. to have equal opportunities in education and athletics.

Since Title IX passed, women have graduated with college degrees from hundreds of majors and professions at equal or higher rates than men. Title IX also has allowed for women athletes to shine and today women’s athletics is bigger and better than ever before.

IU has had many important women throughout its history pave the way for Title IX such as Sarah Parke Morrison, the first woman student to be admitted to IU, and Frances Marshall, the first Black woman to graduate from IU. Since Title IX’s passing, IU has had rich tradition of women’s scholars and women’s scholar athletes. According to IU President Pamala Whitten, 58 percent of the 2022 graduating class were women. IU women have succeeded in athletics with numerous Olympians and a recent extended run of basketball excellence.

We will talk about the history of Title IX and IU’s role with our guests this Friday.